In the build-up of 40 hours of intsrument flying time as a preparation to my Instrument Rating, I need to perform a long navigation flight of > 250 NM, whereby three airports with three instrument approaches need to be visited. In order to safe some money, I combined this long nav trip with some night flying requirements which I didn’t had yet: 5 take-offs and landings at night, and a 50 NM navigation trip at night. Mind you that night starts at 1 hour after sunset, and that is already really dark!

My three legs where: 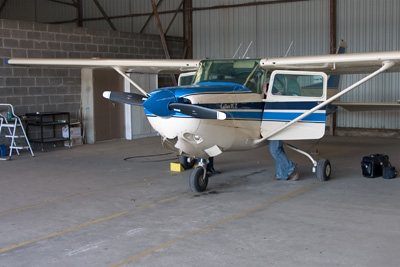 My father joined me in the back of the aircraft as official photographer, while Hans, my instrument flight instructor, pretended as if he was a normal passenger, making the experience as realistic as possible… and what an experience it was ! Hans taught me to do a proper passenger briefing, and later I included this standard briefing on my checklist for I’d never forget it. 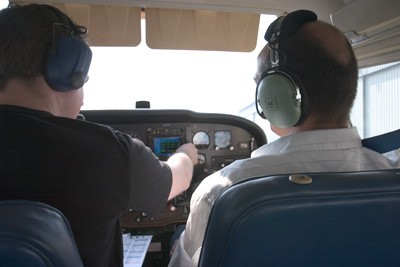 We took off VFR from runway 20 at Lille to become IFR and join the Traca 2 West Standard Instrument Departure towards the British Isles. 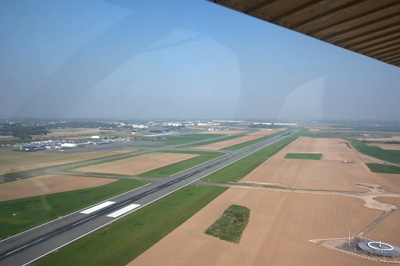 Once over the Channel, we switched to London Control who gave us a direct Southend NDB, a nice shortcut vis-a-vis our filed route. The NOTAMs called for an unserviceable radar at Southend, so all instrument procedures were to be performed completely, without extra coverage of radar. On top, it was very busy at Southend with various VFR and IFR flights mixed in the non-radar controlled airspace. 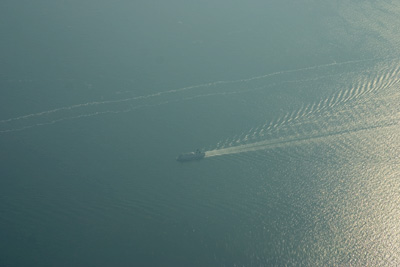 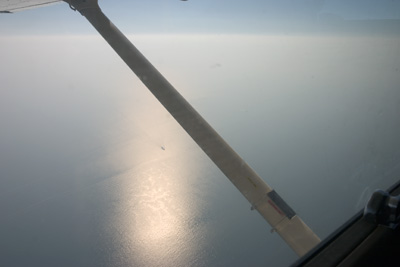 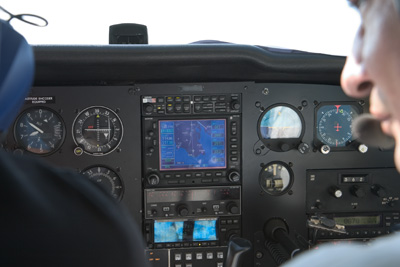 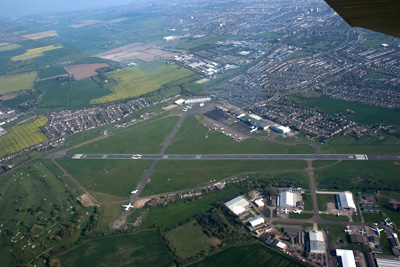 After holding over Southend NDB, I was cleared to join the downwind procedure. My father spotted a twin engine aircraft at our altitude in our opposite direction! Both of us made the proper turn to the right at the proper time. During the procedure, I would have busted my altitude twice if Hans wouldn’t have reminded me … It taught me that operating autopilots at different airplane without proper training is not a good thing to do. I am used to an autopilot which automatically rounds off the airplane at the selected altitude (in Flight Simulator), turning me sloppy on following up my cleared altitude. The aircraft I flew with that day, only has an attitude hold … the pilot has to manually round off the airplane at the selected speed. 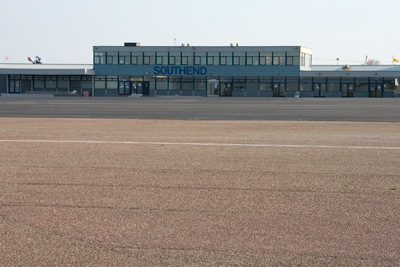 In Southend, I was taught how to perform a fast turn-around, style EasyJet: refueling, paying the fees, doing a sanitary stop … 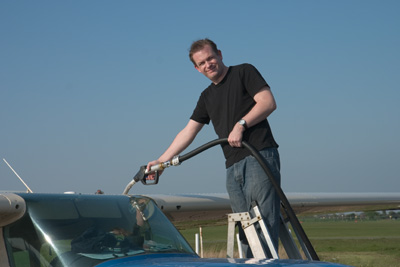 While turning around at Southend, the runways changed direction, and we took off from runway 6 to make a right turn towards Detling VOR. From there, we got a direct Dover VOR, although we filed for Lydd VOR to make our way across the channel towards Le Touquet. We climbed FL090, and finally received a direct LFAT. At Le Touquet, we were thrown in the hold again. After one tour, we were cleared for the ILS rwy 14 procedure with a circle-to-land on rwy 32. Hans had to remind me to use the circle-to-land minimums, instead of the straight-in … everybody knows this, but under the hood and under some stress, such basic things can be forgotten … another lesson learned! 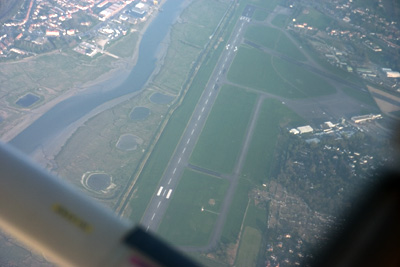 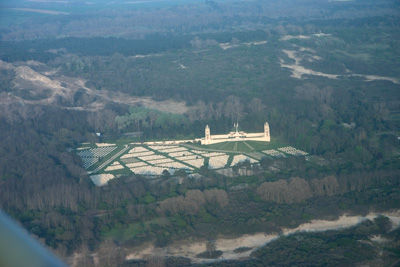 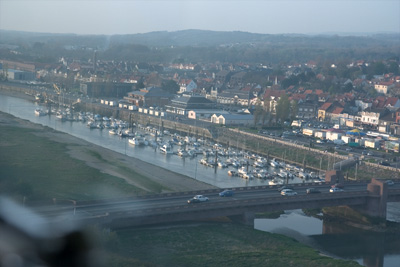 At Le Touquet airport, it was already very quiet as we were probably the last arriving aircraft of the day. No fast turn-around here as we had all the time to wait for we needed darkness to conduct our night NAV flight. We had lovely Moules-Frites, and as the airport closed while we had dinner, we had to jump the fence behind the restaurant in order to get back on the tarmac.

Having no active control tower, we made blind calls and took off from runway 32 VFR. We picked up our IFR clearance immediately from Lille Approach, and did a lovely quiet and uneventful night IFR flight towards Lille airport. 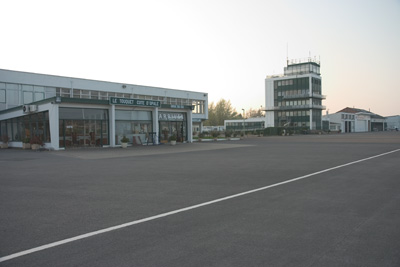 At Lille, we were cleared for the ILS rwy 26 approach in which I busted my altitude again… That one costed me a crate of Orval beer to my instructor for I should never forget this anymore :-p 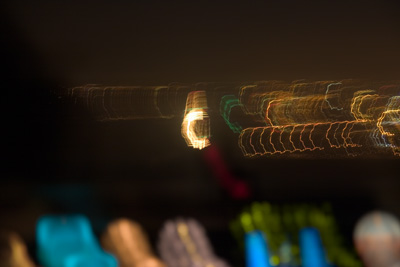 Once at circuit height, I could take off my foggles and I performed 5 take-offs and landings at night, bringing my total onto 10 in my flying career, the bare minimum for night flight priviliges as per American FAA rules.

This flight was probably at the same time the most demanding, the most technical, the most interesting and the most stressful flight so far … and oh boy, I learned so much out of it, which is the purpose anyhow !

Having now about 35 hrs of instrument flying time under my belt, and having done the long IFR navigation flight, I am on a straight line towards my practical test for my instrument rating !