Earlier in the year, I had started to seriously familiarise myself with the Mooney N201DJ. That exercise had suffered due to lack of Mooney and due to other priorities from my side, so it was time again to get some training on this fine flying machine. In the meanwhile, I had obtained my complex endorsement.

I had one training session with the owner, and one with Charles, a French IFR instructor at Merville, and mentored by Belflyer (thanks again for the pics!). 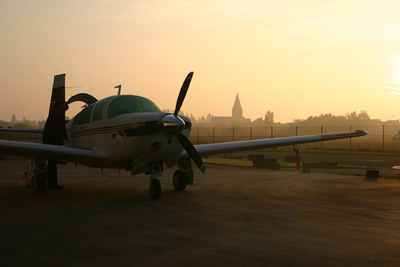 We set up for basic IFR and VFR circuit and training area work south and east of Lille Lesquin airport (LFQQ) where the lady is housed after Belflyer flew her back from Kortrijk after the repairs. 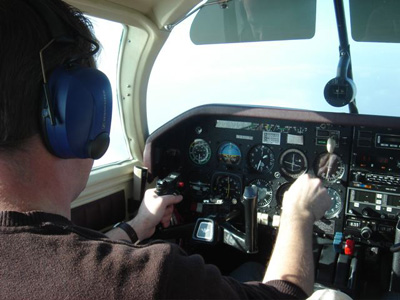 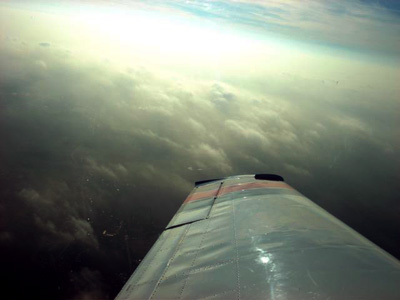 The IFR training was in real IMC, adding to the reality. The approach lights to runway 26 only came in sight quite late on the ILS, although the weather was very benign. 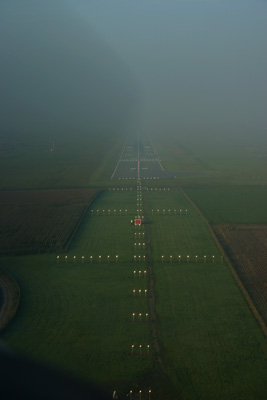 During the VFR training flight, it was freezing outside. This made for some interesting observations such as when running up the engine at 1800 RPM on the brakes, the aircraft wanted to slip over the ice. Also, when landing on the ‘medium braking effectiveness’ runway, it felt like we were still flying when having touched down ! Good training practise and nice engine perrformance in the cold ! 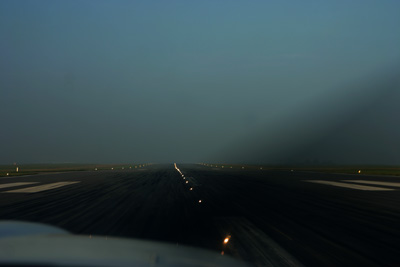 After the training, Charles took us to a TBM 700 that stood for sale in Lille. Anyone interested ??? Charles is typerated for this machine and assists & trains the current owner from time to time. 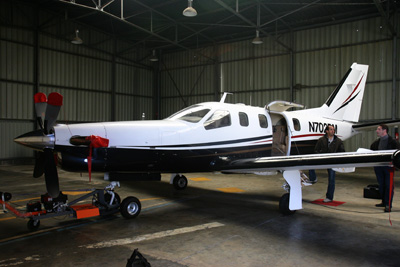 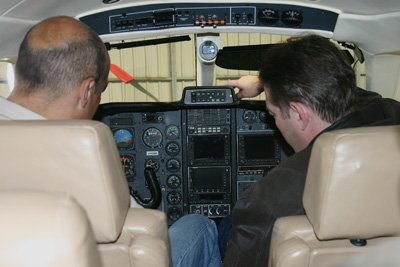