It is winter time, and people fly less in winter … that is known. So are private pilots … dramatically less ! In order to stay current beyond the legal requirement, one has to practise flying regularly. For instrument flying, the FAA requires to have performed six instrument approaches for the last six months. Although I am current, I wanted to perform an IFR flight with six instrument approaches included: applying some flying anti-rust protection is a good idea!

It was freezing outside, this means that where the clouds are at about 3000ft, it is certainly freezing, so I was not afraid of aircraft icing. Aircraft icing typically happens where unfrozen still liquid water particals which are below the freezing temperature, make contact with the aircraft body. Clear icing happens at that moment. This changes the shape of the wing, increases the stall speed and in severe circumstances can bring an aircraft down. As all temperatures were below zero that day and as the air was stable and no lifting occurred, icing should be no problem. Moreover when checking relevant weather maps the night before, no icing nastiness showed up. 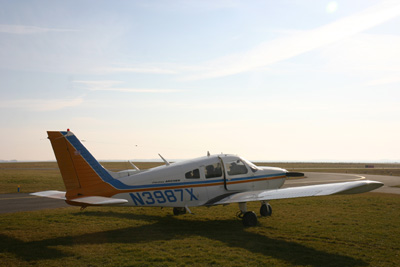 I choose to fly the N-reg Piper PA-28 in IFR from Lille via Merville to Albert Bray. It has been equipped with a brand new engine, and that engine was still inbreak-in. I was asked by the owner to fly it atat 75% power with intermediate changing of power, while never shock-cooling it.

I had never been to Albert Bray. This airfield sits in between Lille and Paris that has recently been upgraded with a new runway and an ILS system. I planned to do instrument approaches at Merville and Albert. The return flight was planned for Albert-Valenciennes-Lille. 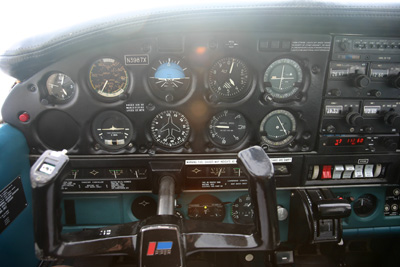 I preflighted the airplanes, topped up the fuel tanks and received the clearance. That’s when I learned that you cannot add additional training instrument approachs in your flight plan unless they are at the destination. So I asked to divert to Merville, which cancelled the second part of my flight: the one to Albert Bray. In total, I ended up being cleared on three IFR flight plans: (1) Lille to Merville , (2) additional approach at Merville, (3) Merville to Albert Bray… 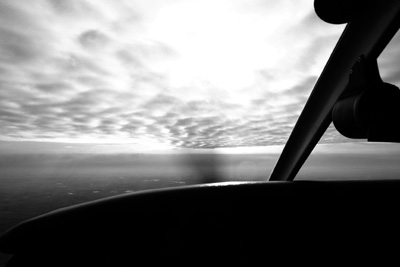 I received a VFR take off from the VFR-only runway 20 at Lille. I was then to remain VFR at 2000ft without further instruction. After a while when flying runway heading, I decided to turn right towards the west in the direction of the MVC beacon at Merville. Lille Tower didn’t like that because I would cross the cross again the centerline of the main runway 26 on which an Air France airliner was landing. Too bad … the controller should have given me better instructions. I was legal …and the controller wasn’t sounding very well trained. Some moments later I was cleared IFR 4000 ft and I climbed into the clouds. 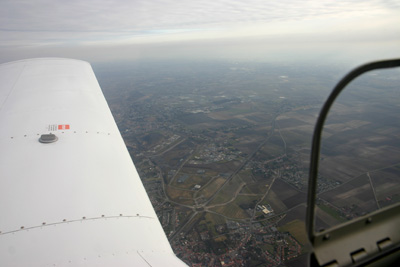 I performed two reasonable ILS 22 approaches at Merville after the entry hold, in and out the clouds. I felt that my IFR skills were affected. My landings were good. After Merville I was cleared on the Cambrai departure to the Cambrai VOR (112.6 MHz). This time I had another controller. 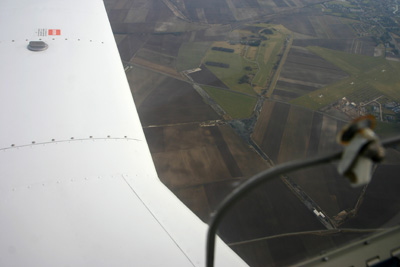 On my way to Cambrai VOR, I passed overhead a delapidated concrete airfield next to a fresh grass airfield (see picture above). I found out later that I had passed overhead Vitry en Artois (LFQS). 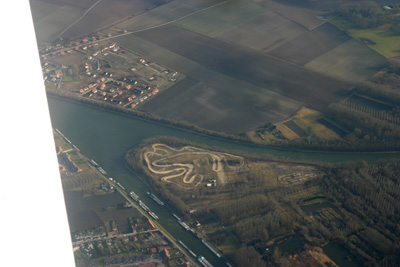 The weather improved. After Cambrai VOR I was cleared direct the new ABY NDB beacon under the new ILS of Albert Bray. ATC warned me that I was soon to enter uncontrolled airspace and that the Tower at Albert Bray was not manned: I was going to be on my own …

I performed the ILS for runway 27 At Albert Bray with a published holding as course reversal. When explaining my wherebouts in French to the empty Tower, I heard that there was another aircraft in the circuit that was lining up for runway 9, opposite my direction. So I changed my intention from a straight-in to a circle to land. 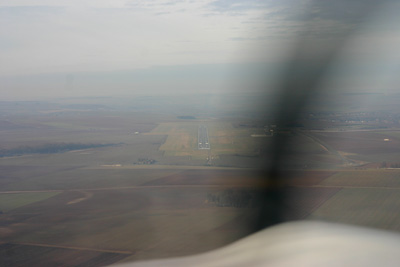 I broke off to the right to do a circle to land via lefthand downwind for runway 9. The other aircraft called downwind, but I couldn’t see it at all, which I found odd. All of the sudden I was suspicious that the airplane was on the other (righthand) downwind, so I glanced at the Jeppessen approach chart and then I saw that circle to land to the north of the airfield was forbidden … I was doing it wrongly. I also swa why as I was almost overhead the city of Albert. I called on the radio that I would pass to the righthand downwind by crossing the runway from north to south. All the rest went uneventful. My landing was surprisingly smooth. 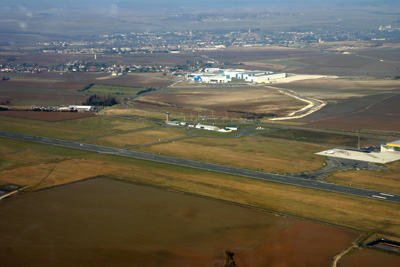 I browsed around on the airfield. It had been upgraded recently with a new runway, ILS system and navaids, a new hangar etc. Most probably to attract commercial traffic. Nice work ! 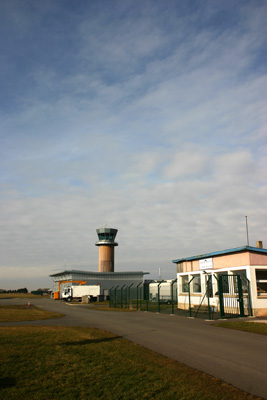 I took off again VFR from runway 09 and picked up my clearance from Lille Approach while in the air. This time I flew north to Cambrai VOR and onwards to VS, the beacon west of Valenciennes airport (LFAV). 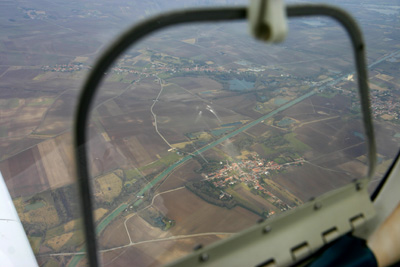 There I performed two Locator rwy 11 approaches, one with a circle to land on runway 29, and one with a go-around over runway 11. All went smoothless. I was getting the hang of IFR approaches again. 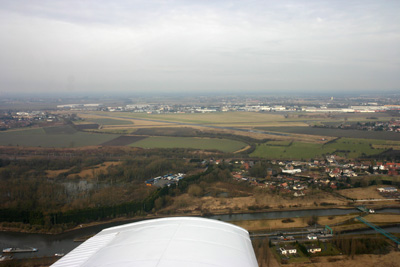 After my go-around I requested and received vectors for the ILS rwy 26 at Lille for my final sixth IFR approach. The vectors took me all the way over Doornik, Belgium… a bit of a surprise to me. 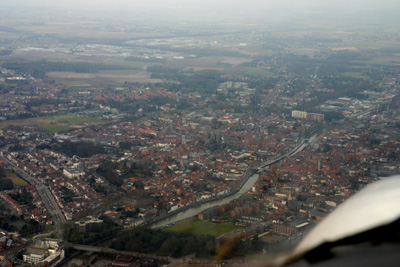 Another smooth landing (what are these Piper forgiving !) brought me back to Lille. Nice small adventure, refreshed IFR and a little less than 3 hrs on the Hobbs! 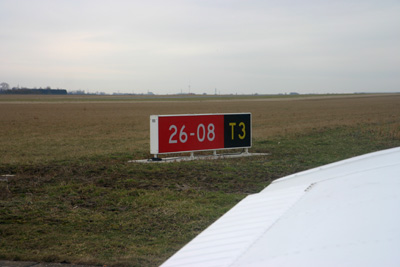