I have been everywhere in the world: from New Zealand to Norway, from California to Uzbekistan. But I have never been to Africa. Until today. Today I got my first won impressions from the dark continent, and I must admit: it felt familiar. Dakar is for me a strange mix between India and the Philippines, between Mexico and China. It did not feel estranged at all. 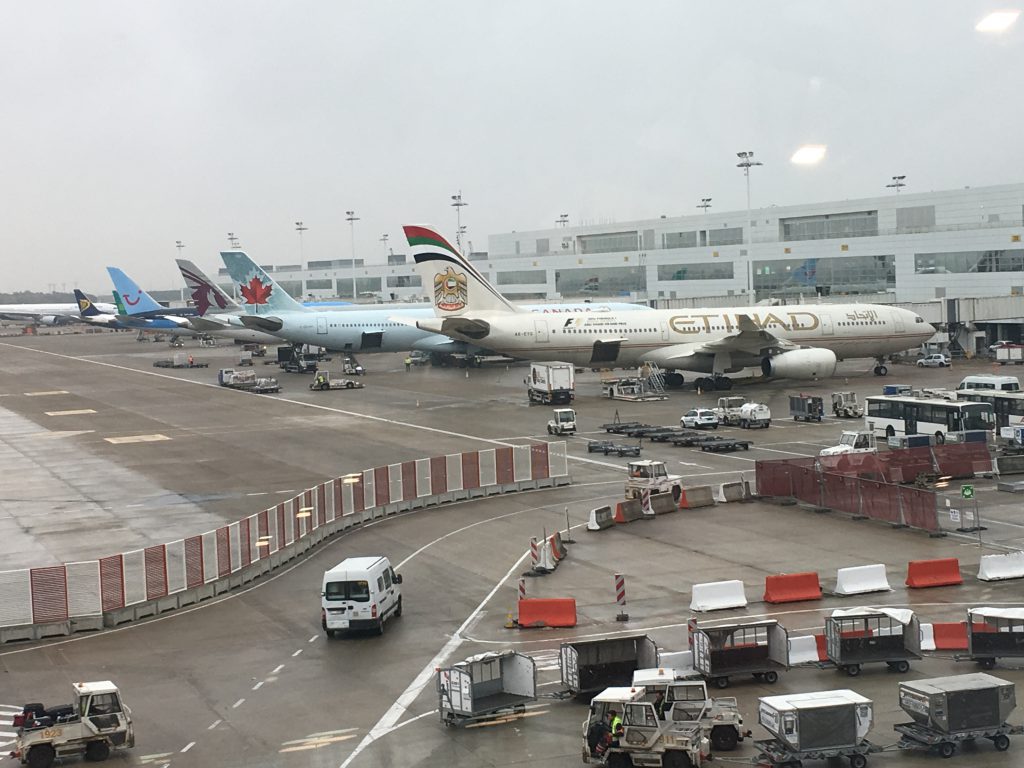 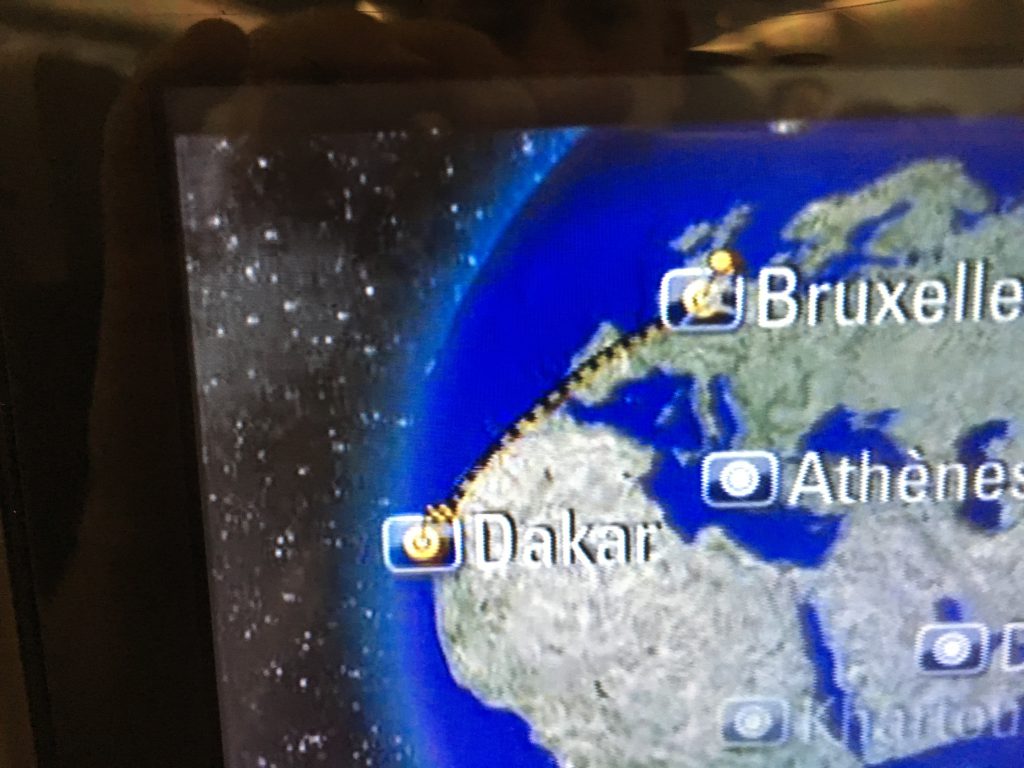 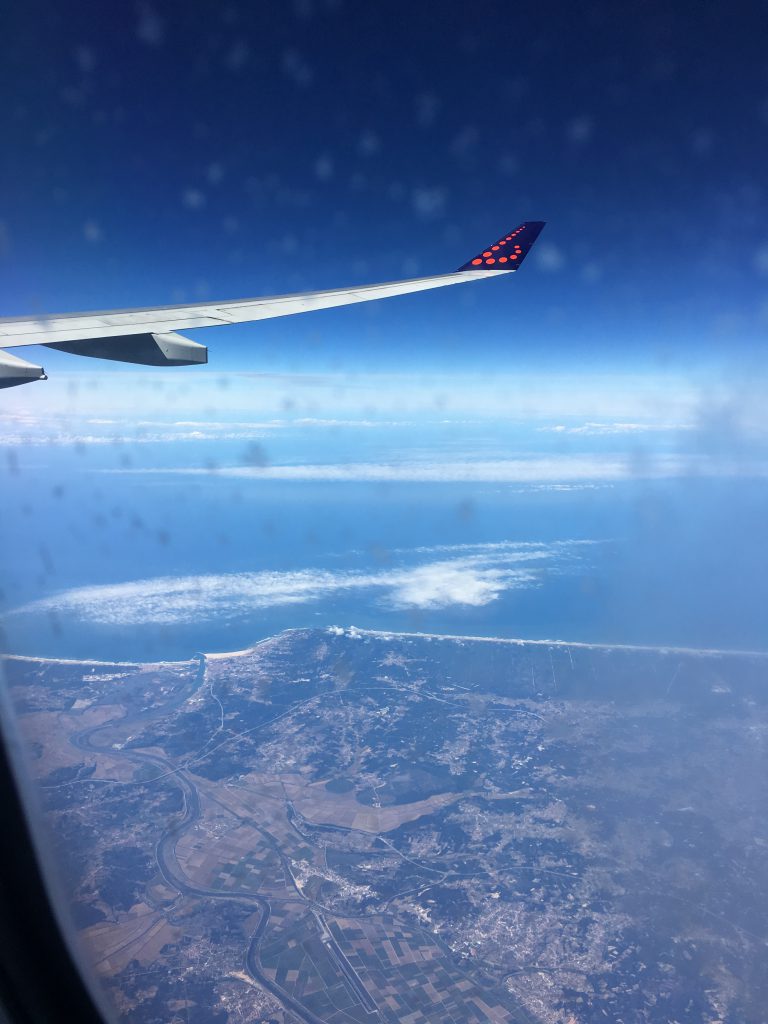 But today started with taking the commercial flight between Brussels and Dakar, with Brussels Airlines. I had bought the tickets with my frequent flyer points. The flight was announced with one hour delay, but we decided to put our minds already in Africa / holiday mode and so we didn’t care: we spend some time in the lounge and took things easy. On the flight we discussed our flight the next day: northbound towards Nouakchott, the capital of Mauretania.

In the approach into Dakar, we overflew the airport, but we could not find Papa Charlie yet …. Is he still here? We saw the runway from which we will depart tomorrow though. 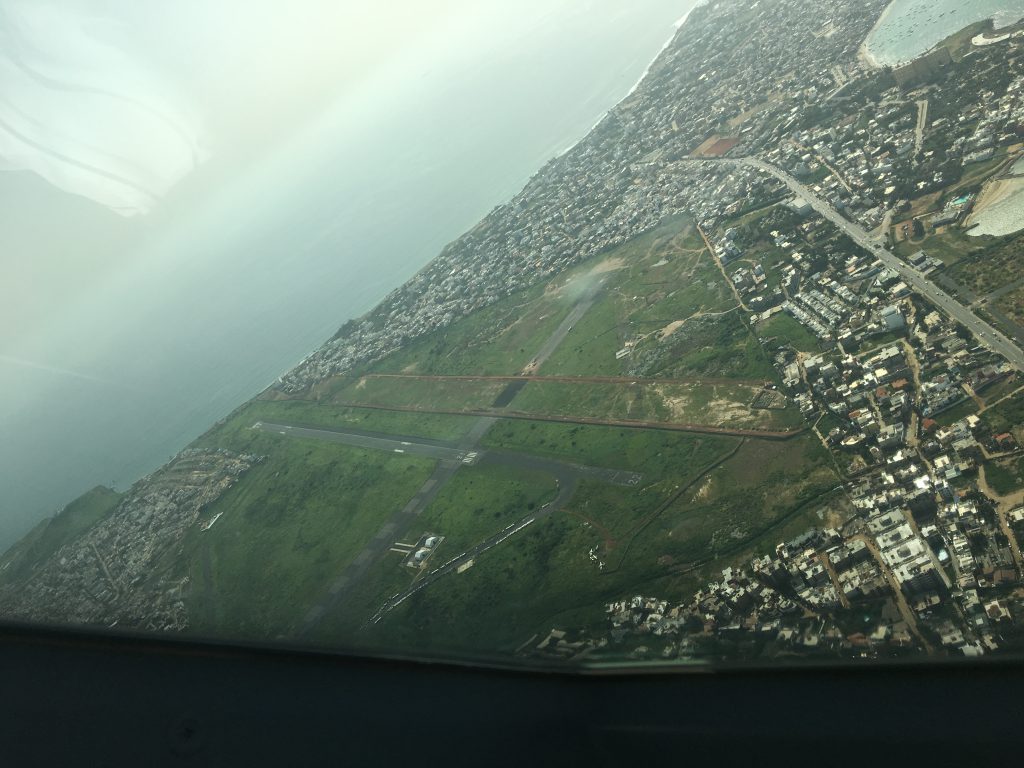 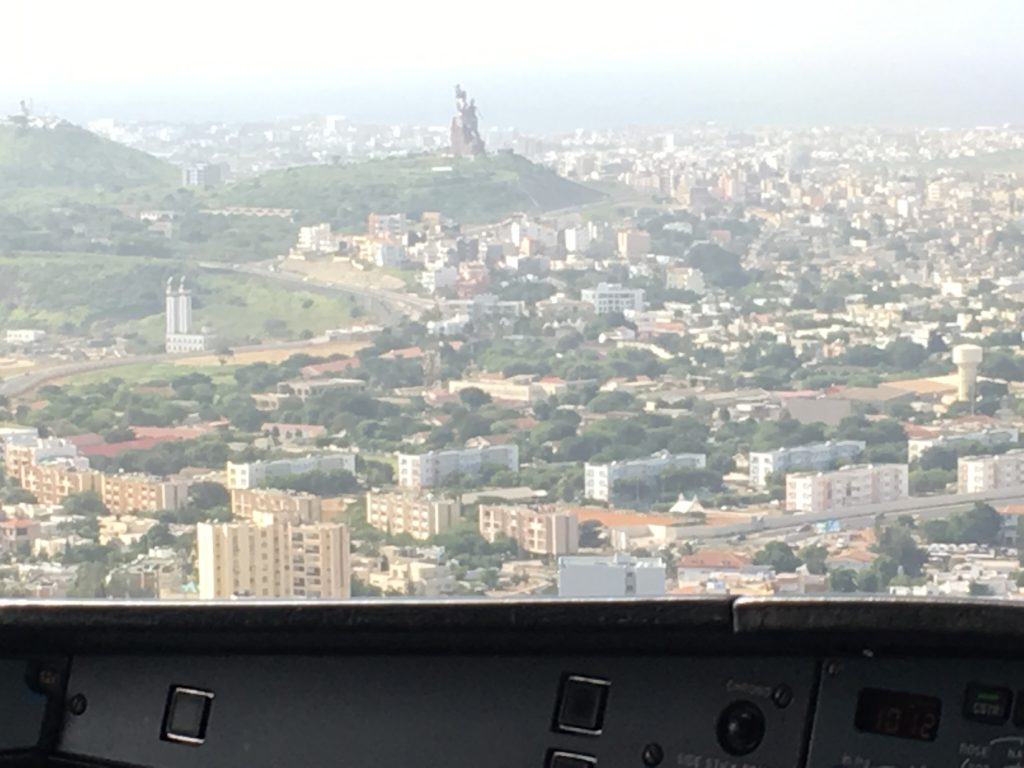 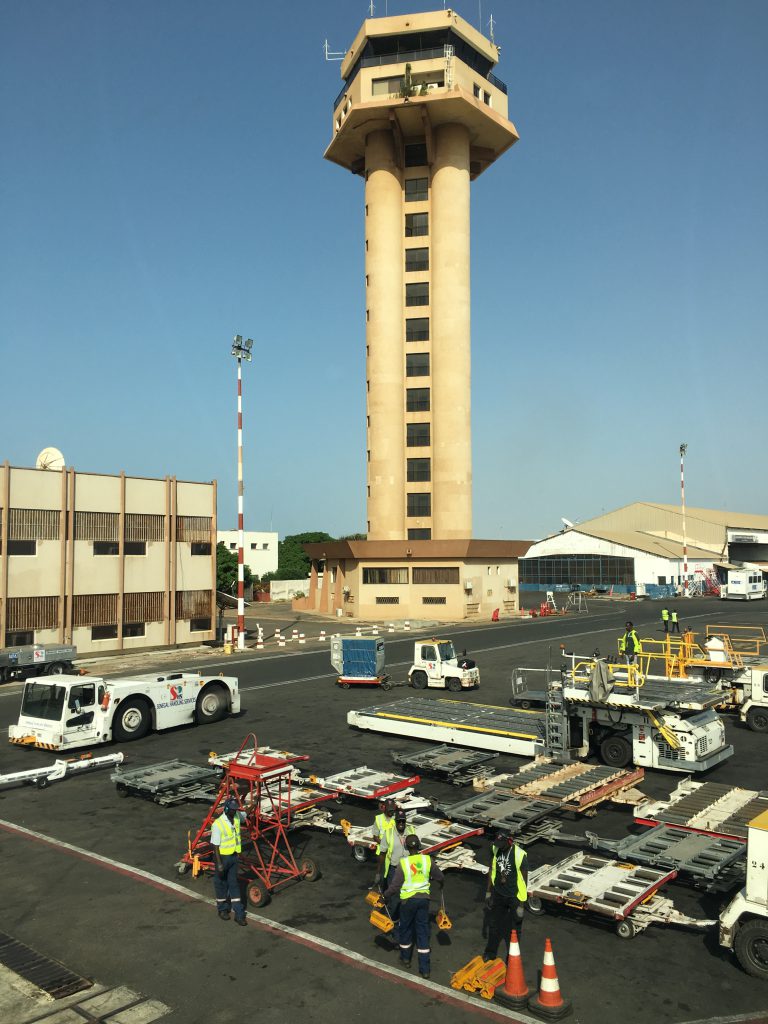 Our third pilot, Bruno was waiting for us at the airport, and after a short courtesy shuttle ride, we checked in in our hotel near the beach in the north of Dakar. 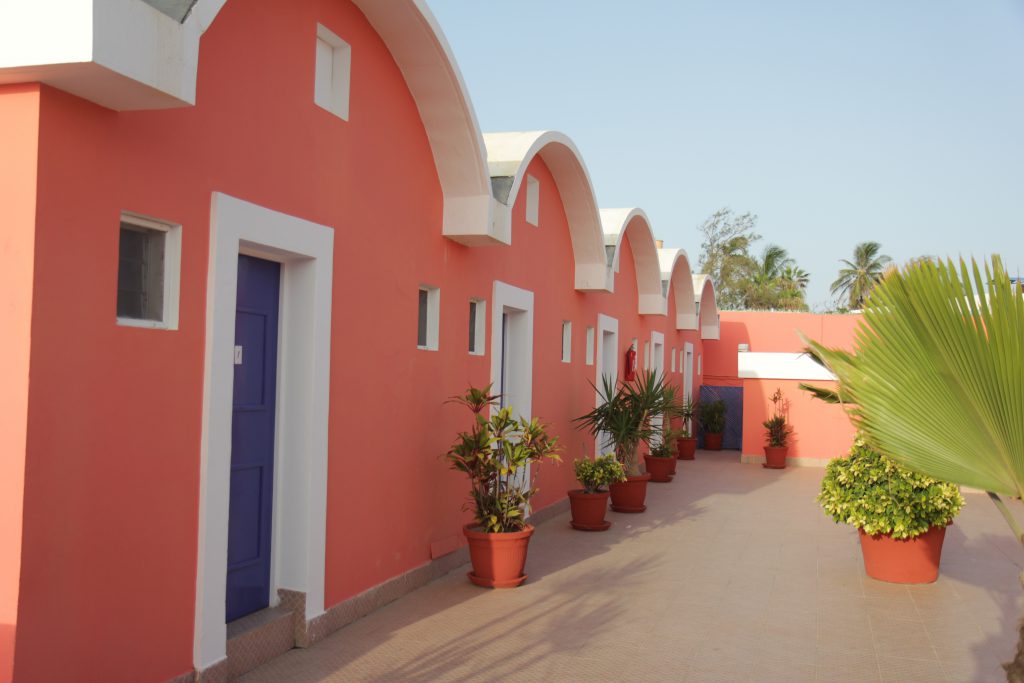 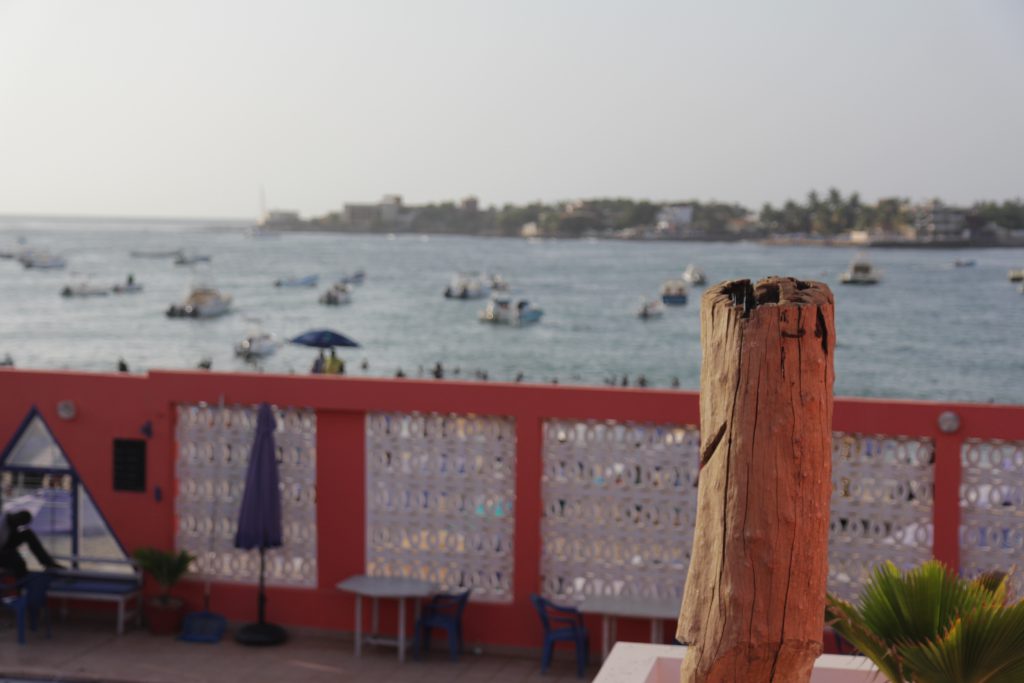 Over a beer we discussed the further details of our flight. We decided to fly low over the coastline and to generally take it easy! 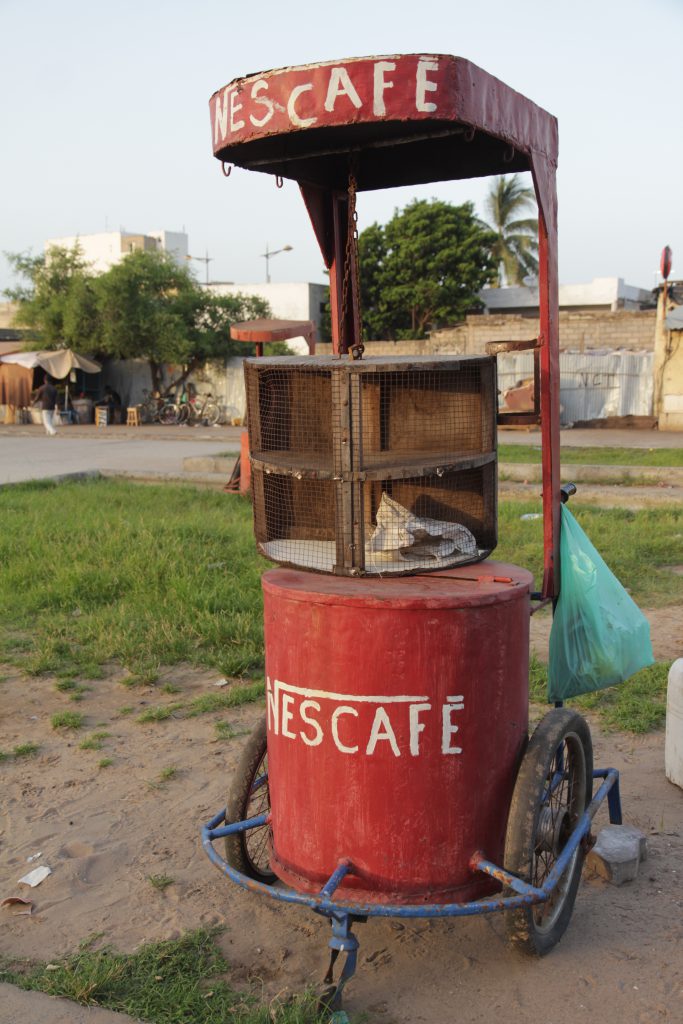 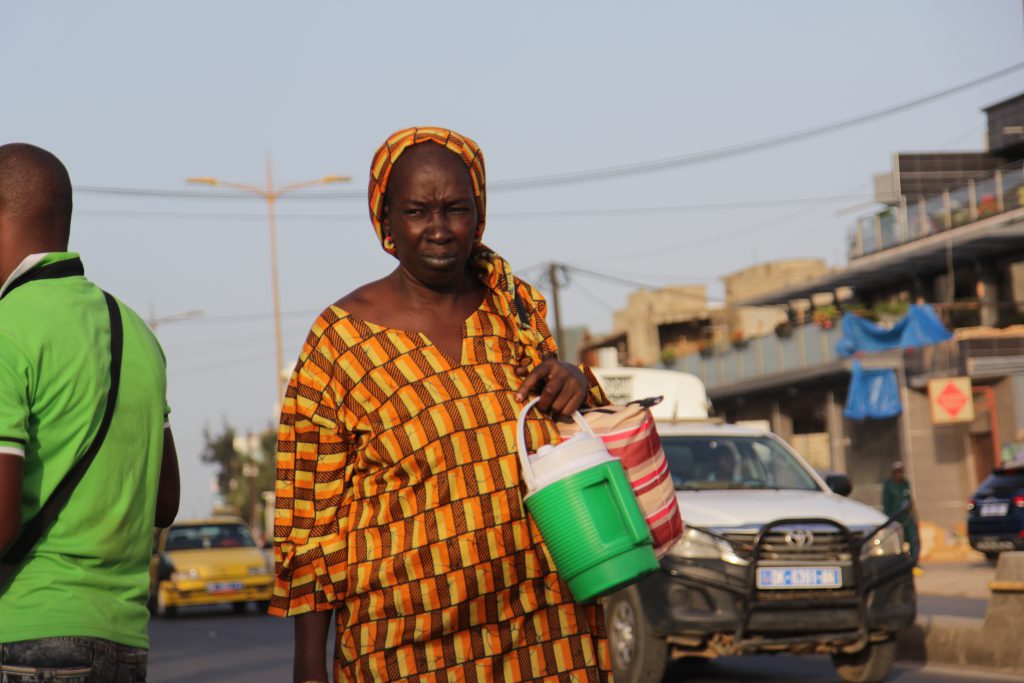 We took a cab into town: a flood of African impressions flooded my eyes. We asked the taxidriver to stop at a local fish market, where all kinds of exotic fish was literally hauled from the sea in small skiffs… Fantastic photo-opportunities! 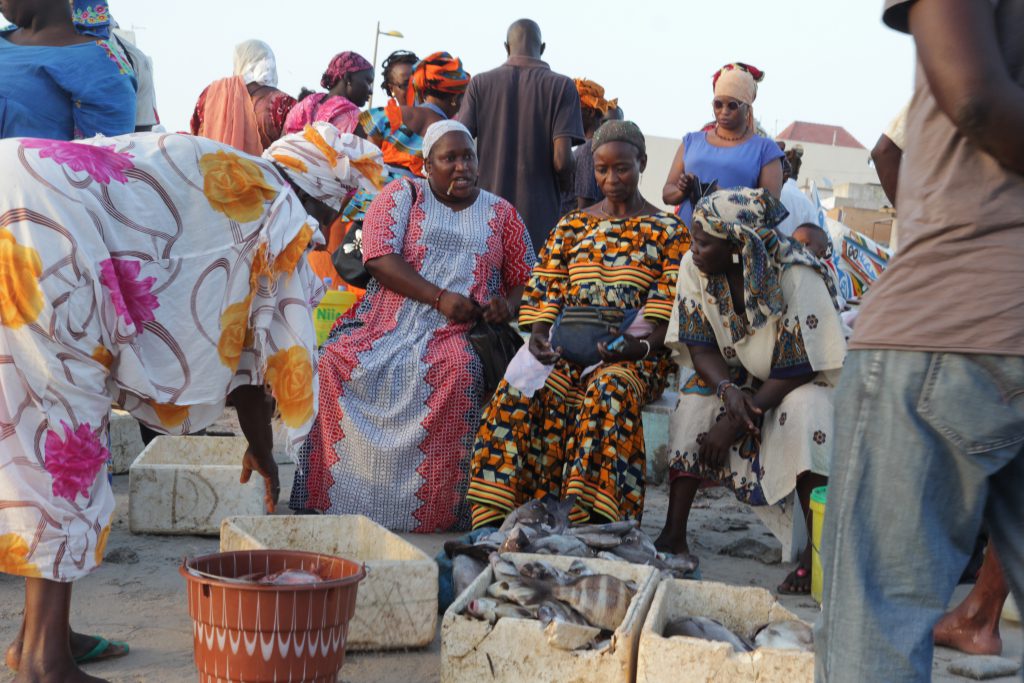 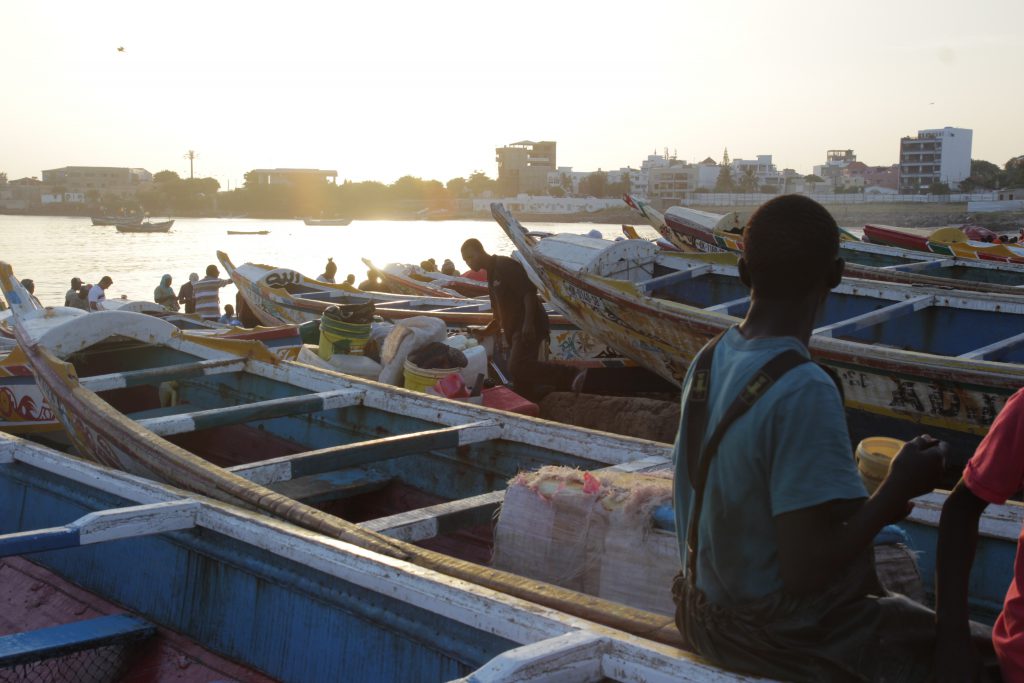 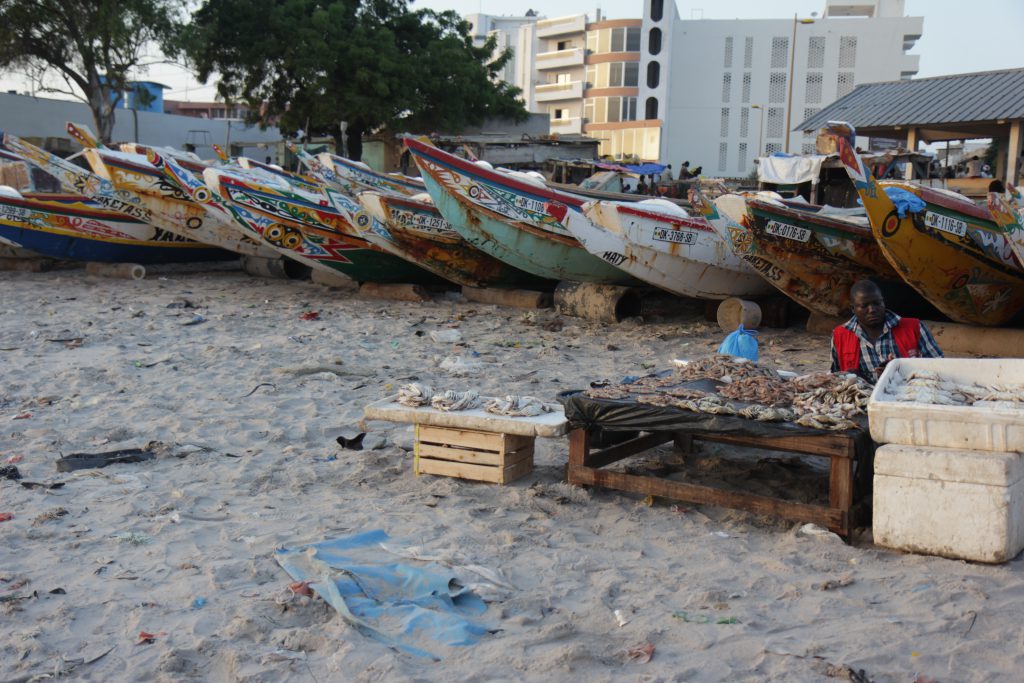 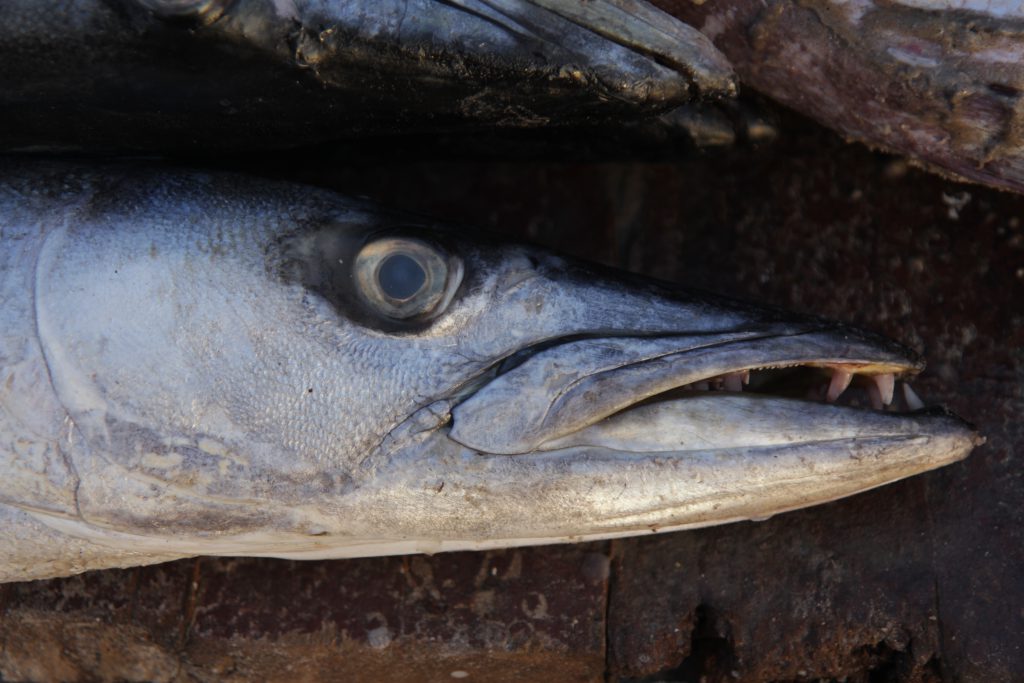 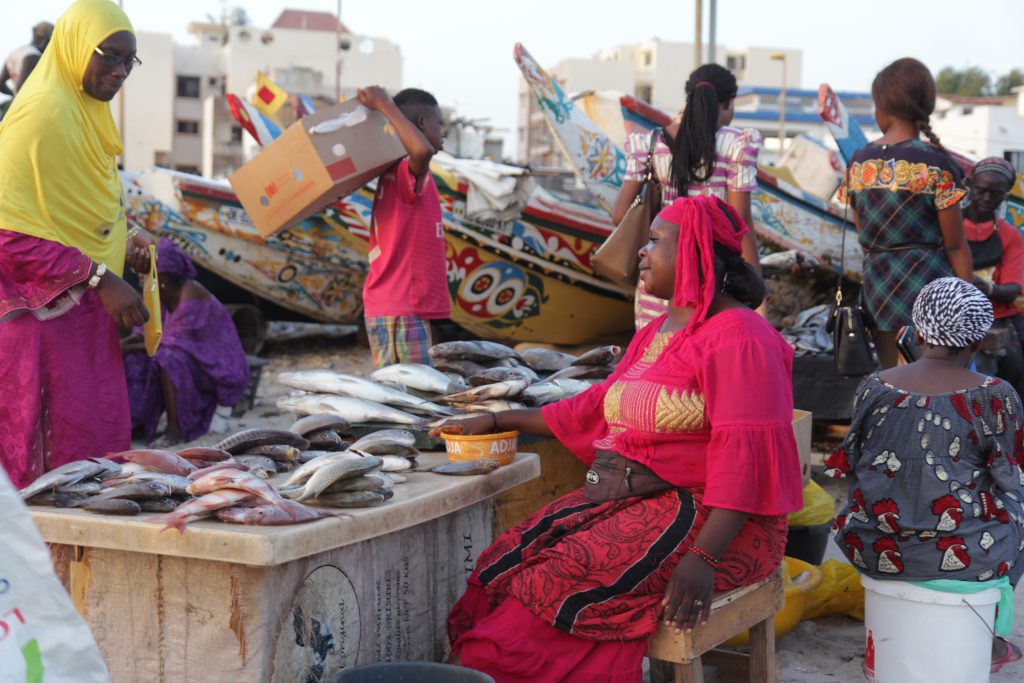 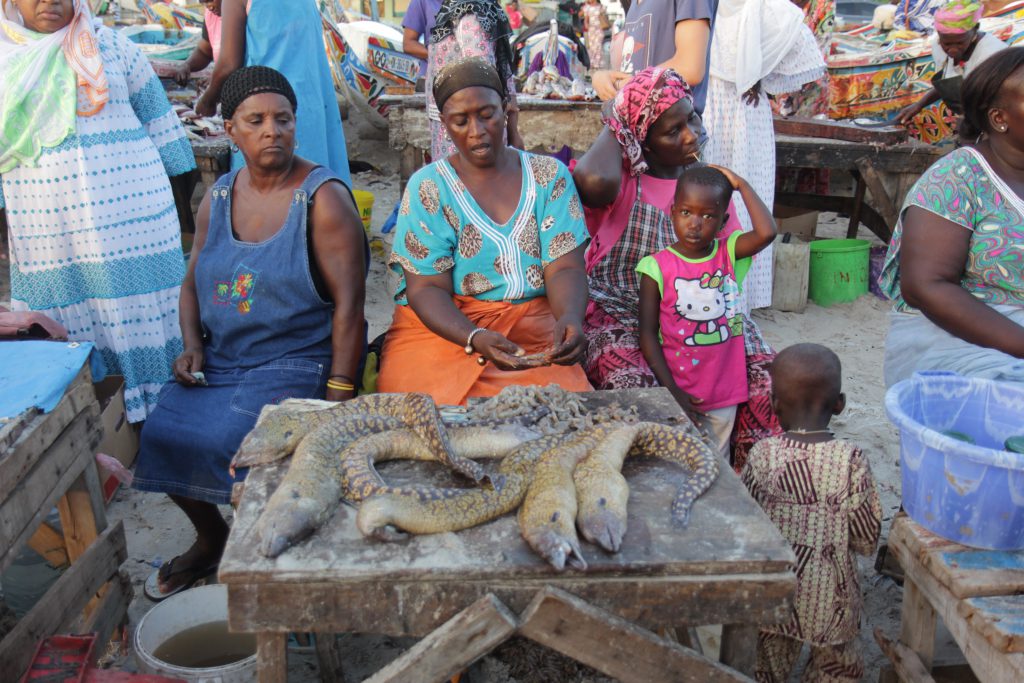 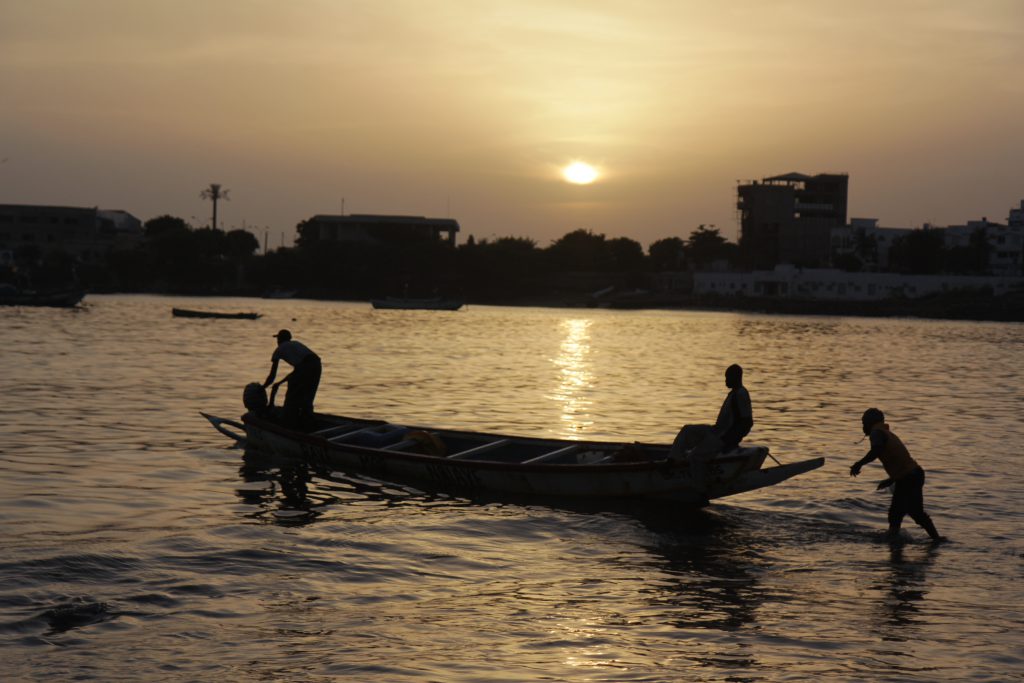 We continued our cabride into the old part of Dakar, walked around a bit. While the darkness came fast, we had another beer, and finished our evening at a very nice Lebanese restaurant: it was a good start of our journey. 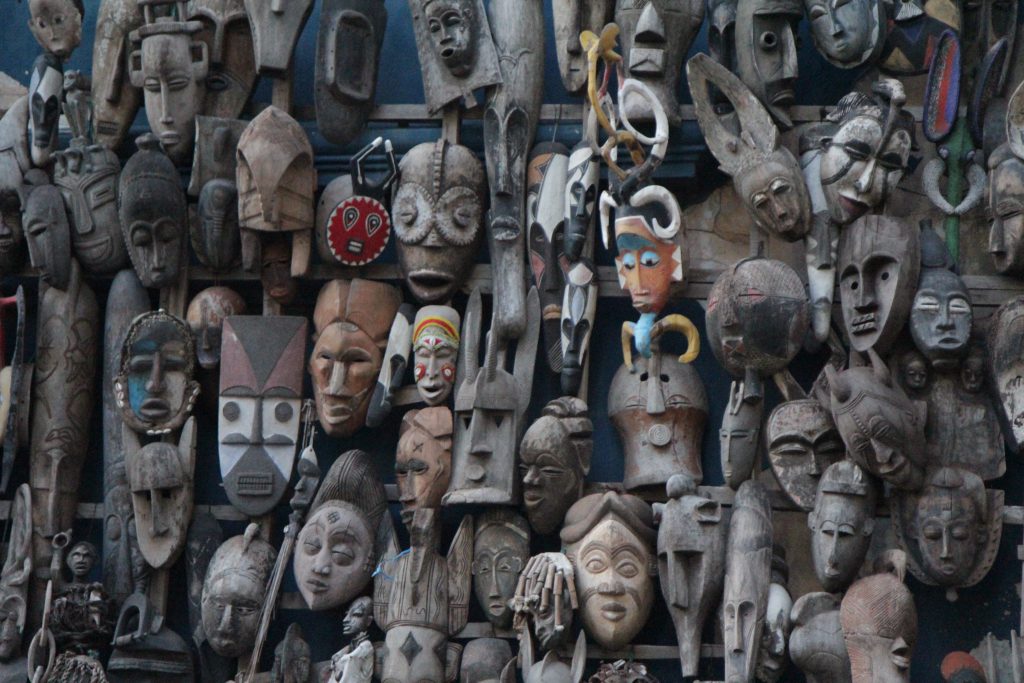 Tomorrow we fly across the border into Mauritania ! 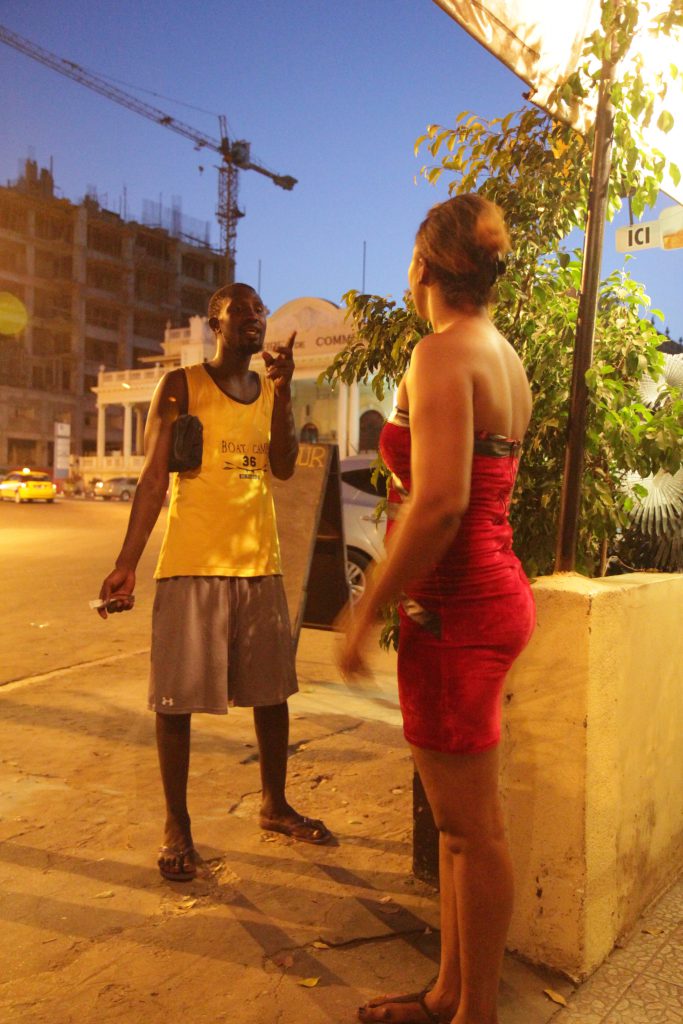