Remember the vulcano eruption in Iceland ? Well: I do … fondly …

At the time of the eruption, I was working on a tradeshow in the US. The news of the blocked airline traffic broke loose on Thursday while working the tradefloor. It basically halted the whole tradeshow as all Europeans realised en masse that getting home wouldn’t be that easy this time.

I was supposed to fly back on Friday from Las Vegas to Chicago to Brussels. I decided to get to Chicago as planned to increase my chance to find an intercontinental flight from a major hub. So I arrived in Chicago on Friday and was quickly told to expect a flight back on Tuesday. I decided to settle in into an airport hotel, buy some stuff to survive the upcoming days, work a bit, read a bit and get bored. From my hotel window I could see the traffic flow in Chicago’s O’Hare airport … not a bad sight given the circumstances. 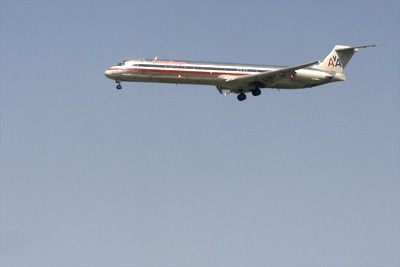 I had brought all my flying gear to the USfor the flight to Bryce Canyon with Frank. And Frank was also stuck … also in Chicago … so on Sunday we did the most logic thing in the world: Go Flying !!

Frank had flown from Chicago’s Dupage (KDPA) airport before, so that made our obvious choice for our new temporary airbase. We also found an FBO that rented out a Diamond DA-40 airplane, like the one we had flown in Vegas and that we have come to like so much. I looked for a good excuse to get some more flight hours in our logbooks, so we settled for visiting the Chanute Air Museum at Rantoul Airbase, about an hour south of Chicago … yeehaa: no more boredom, but aerodreams coming up ! 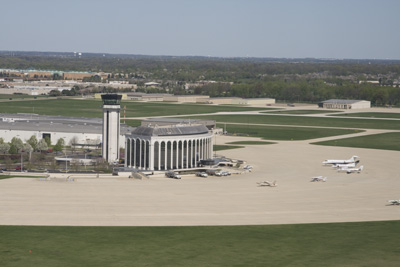 But first … we needed to be checked out again … 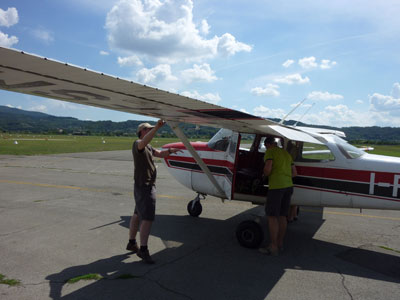 We had gone through the check-out procedure the week before in Vegas, so this time, we were more then prepared. We did a small flight to the nearby airport of Dekalb. I did the first leg under instruction, including an instrument approach. Frank did the second leg. We were all amazed with the Diamond which was equipped with Garmin’s synthetic vision ! 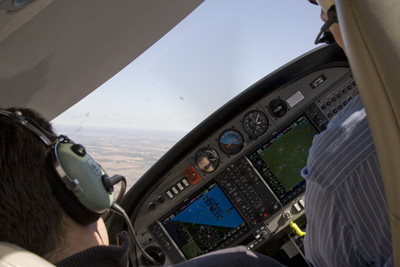 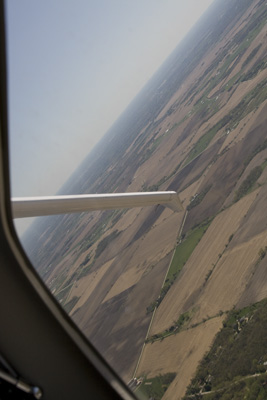 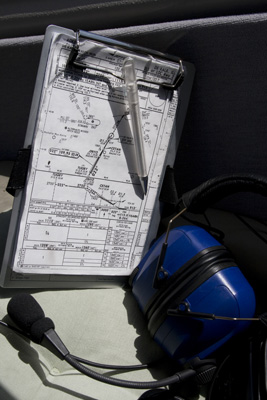 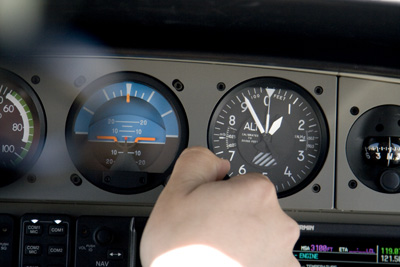 After both being cleared to fly, we took off in the afternoon and headed south on an instrument flight plan towards Rantoul Airbase (KTIP). A GPS approach towards runway 36 in perfect VFR weather only underlined the performance of the Synthetic Vision equipped G1000 system ! 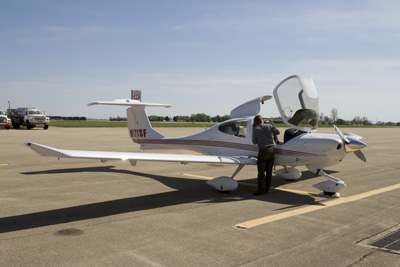 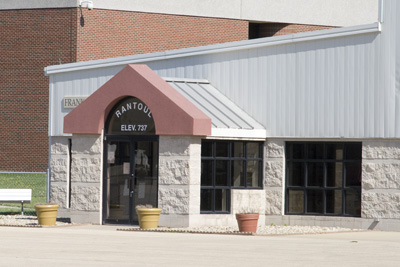 On the Rantoul Airbase you find the Chanute Air Museum, not a top-notch air museum style Smitsonian, but inspiring enough for a visit, and of course equipped with the finest of American air force kit, unfound anywhere else but in the States …

In the museum, we goty pretty impressed by the six engine XB-47 Stratojet Nuclear Bomber … it still felt a threat ! 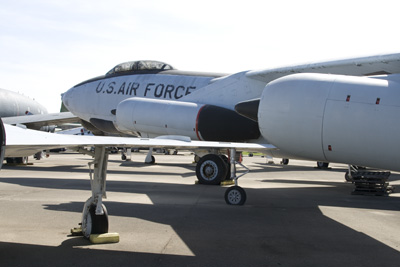 And to stay in the same era and level of anxiety, the nuclear silos which had been used for training inside the museum were pretty tale-telling too!

Also, there were some worked-open engines on display, and we -two aviation-crazy engineers- couldn’t resist trying to find out how they work: 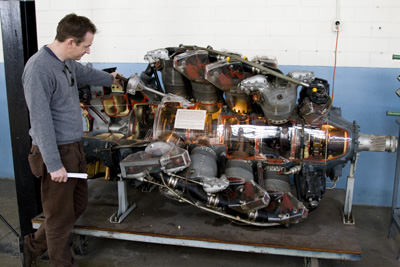 And even better: we detected a couple of man-sized boxes, full with small mechanical levers, pullys and rod. They turned out to be Frasca flight simulators, simulating instrument flight in a purely mechanical way … this was sooo tasty !! 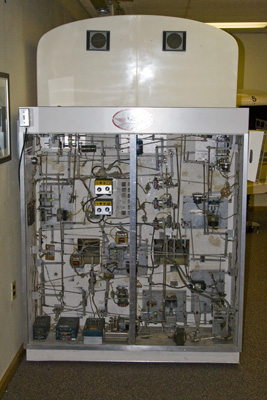 Anyway, we had a good time. See below for the HD video:

After Rantoul, we set course back to the North. Frank took us VFR to Great Kankakee airport, where pronouncing the name of the airport, and above all finding the right frequency turned out to be more difficult then the whoel flight (my fault !). And I returned back to DuPage airport IFR with a satisfying ILS approach to runway 10 with the Chicago skyline in the background, only visible to the safety pilot …

How we got home after the skies cleared from vulcano ash in Europe ?? Frank went via Madrid, I took the slightly longer route via Tel Aviv of all places … but we all got home in one piece. 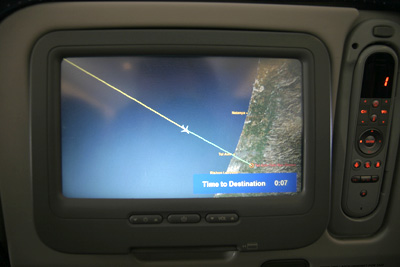 I would like to thank Frank for the (co)-pilotage, most pictures, the videos and their editing.