We got soo lucky ! Not only did we get free VIP passes, we also obtained a ride on the Belgian Airforce C130 in September 2013 !!! Here is how that went… 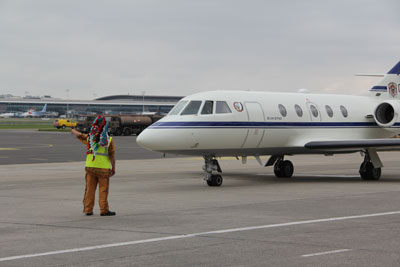 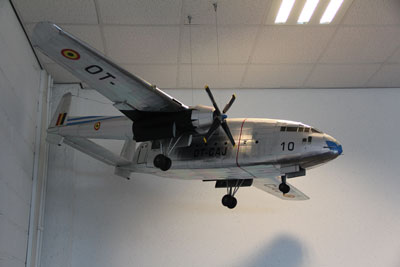 It was the anniversary on the 15th Wing of the Belgian Airforce at Melsbroek, Bruxelles. Apart from the VIP event and the actual static and dynamic demos, tickets were also handed out for rides inside the C130H of teh Belgian Airforce. And of course, my son and myself caught such a ride. 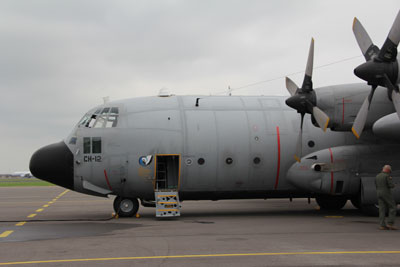 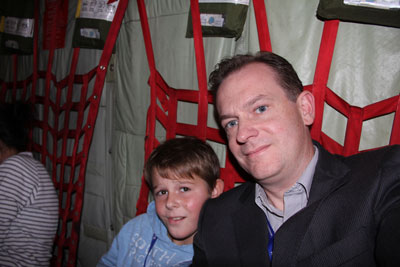 We installed ourselves in the back of the aircraft just like all other earthlings, but then I could not resist myself to ask to go up in the cockpit. Of course, all the action is in the cockpit, as pilots believe. 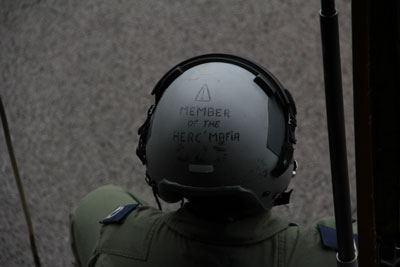 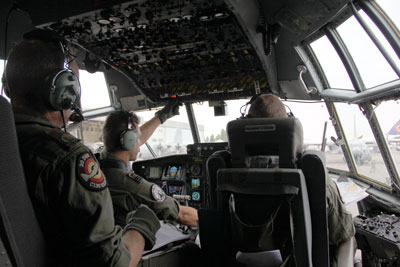 We settled in on the bunk bed behind the cockpit, and the three pilots started up the C130H Hercules. We were number 2 in a 2 ship formation … and hell, will we love that ! Here we are lined up as number two on runway 25R at Melsbroek. 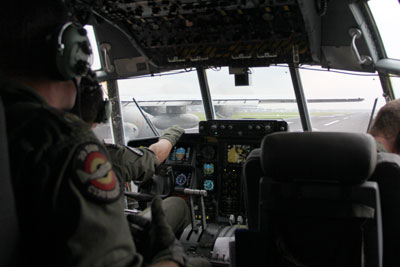 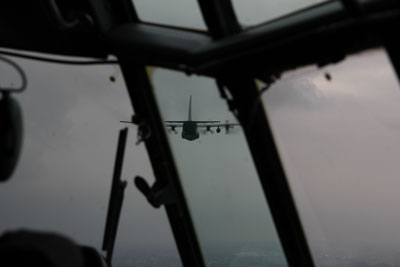 Soon we were on very close formation with number 1 ! 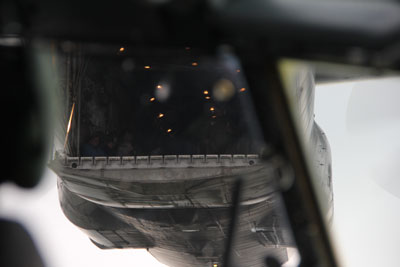 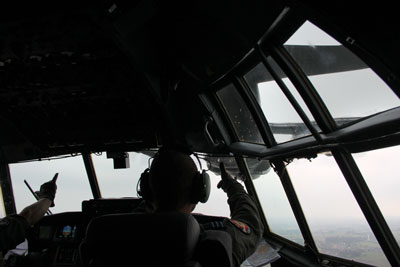 Then the loadmaster came in and invited my son for a closer look: 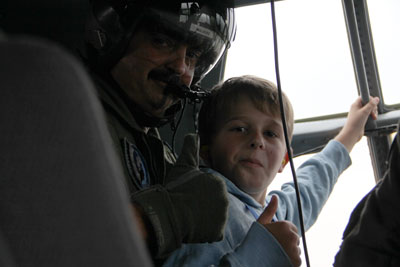 After touring counterclockwise around Brussels, we broke formation for the landing back in Melsbroek. 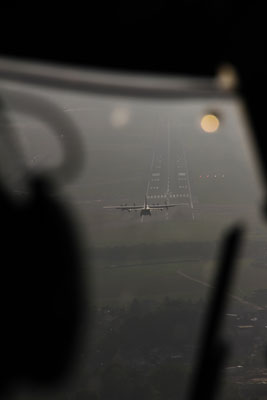 A very nice opportunity. Thanks to the Belgian Air Component !