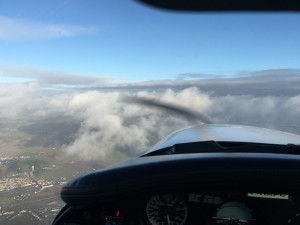 In December last year, we had my new companion‘s instruments IFR tested, so I was ready to brush up my IFR skills. Two of my new flying buddies were ready to join.

I had flight prepped a big tour around Paris from Lille (via Troyes, Toussus & Deauville), but last minute we decided to cancel it due to bad forecast weather. Particularly there were plenty of “CB” and “TCU” in the TAF forecasts, and we didnit want to risk to flying into one of these. So we settled for a flight to Beauvais (north of Paris) LFOB. The weather looked acceptable on the GRAMET: 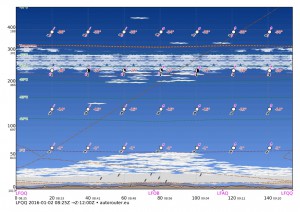 The going leg was flown by me under instrument rules. After the VFR take-off from runway 20 at Lille, we received a direct to Montdidier VOR, near the destination. I requested the RNAV (GNSS) approach to runway 12, so ATC re-issued a direct to GONOX, the initial approach fix on that approach.

Weather was in and out of benign clouds. 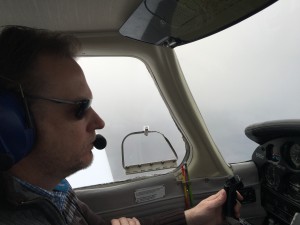 On the final approach, there was an unaccounted crosswind, so my crab-technique was strongly tested, with good results. 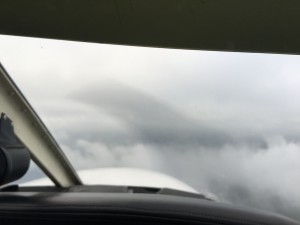 Once landed, we taxied to a deserted piece of the airport to change seats. Beauvais ground asked us how many males and how many females we had on board … strange question ! With a disappointed voice, we announced that we only had 3 males on board … 🙂 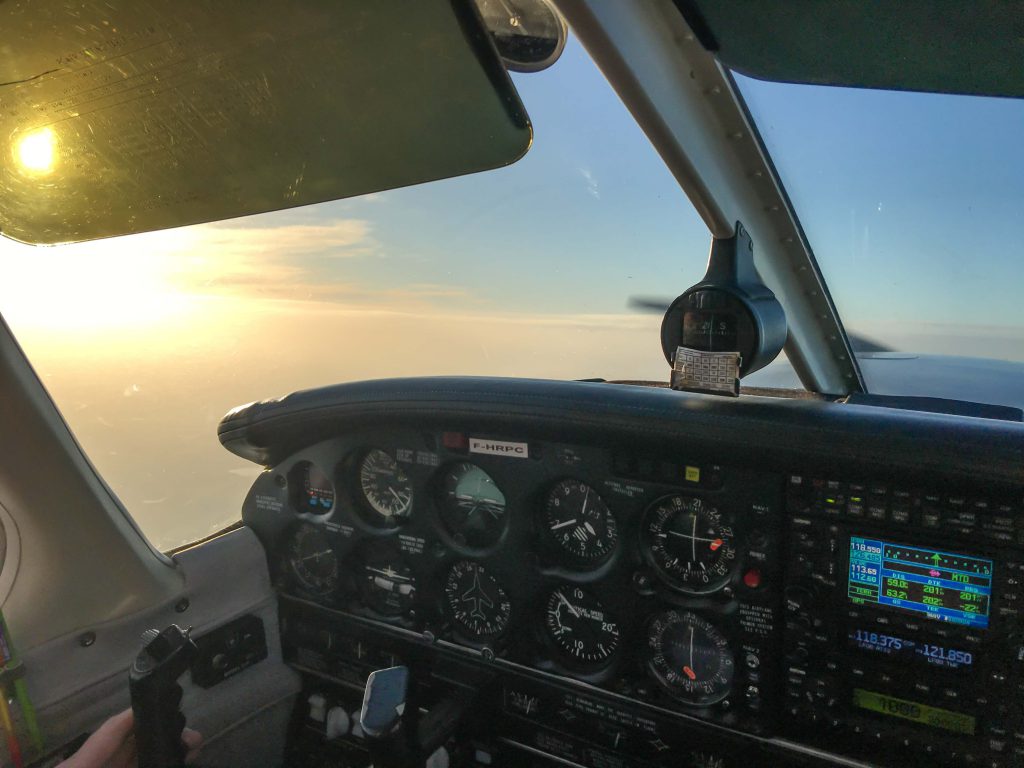 After the change of pilot seats, my buddies returned VFR to Abbeville, and later Merville back to Lille.

This was a nice intro flight in the IFR possibilities of my new platform.