On my way to the Flight Instructor rating, and having passed the EASA ATPL theory knowledge, next thing to do is training and passing the Commercial Pilot License (CPL). However, when inquiring, most Belgian flight schools only offer the CPL on multi-engine airplanes, so I considered it a good idea to first pass the Multi-Engine Piston (MEP) rating.

Because of proximity to my new job, I opted to do the MEP at Ostend Air College (OAC) at the Belgian coast. They are not cheap but they have a very good reputation in the community. 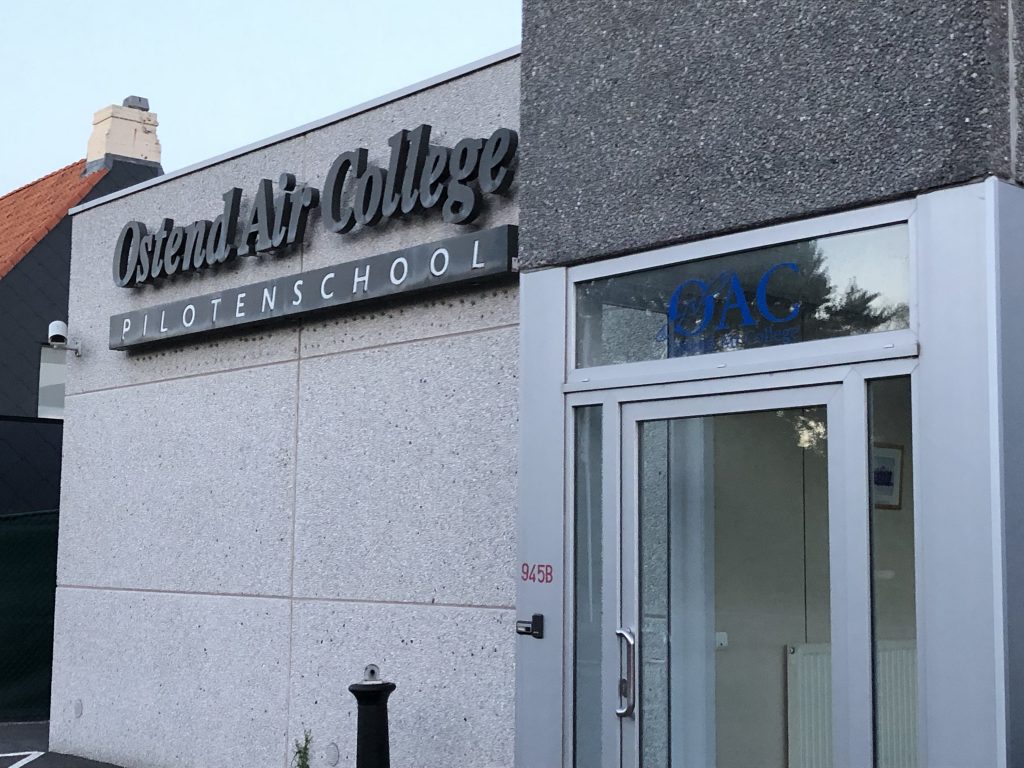 OAC is one of the first Belgian ATOs (Approved Training Organisation) and their approach is very much focused on turning out ab-initio students for the airline pilot labor market. Nevertheless, they also cater for modular students such as myself. For me, it was really the first time that I followed practical flight training at a professional school (ATO) so I was looking forward to this.

The MEP course starts with a full 7 hours of classroom briefing: discussing the difference and implications of multi-engine operations, but mostly covering the intricacies of the Diamond DA-42 Twin Star that OAC operates for their MEP training. The school gives you access to all of the training and airplane documentation through their portal so you can also properly prepare yourself at home… all well managed. The theory course was followed by an open-book written test on the aircraft.

The school’s Diamond airplanes are stored in a historic hangar dating back from WO1. 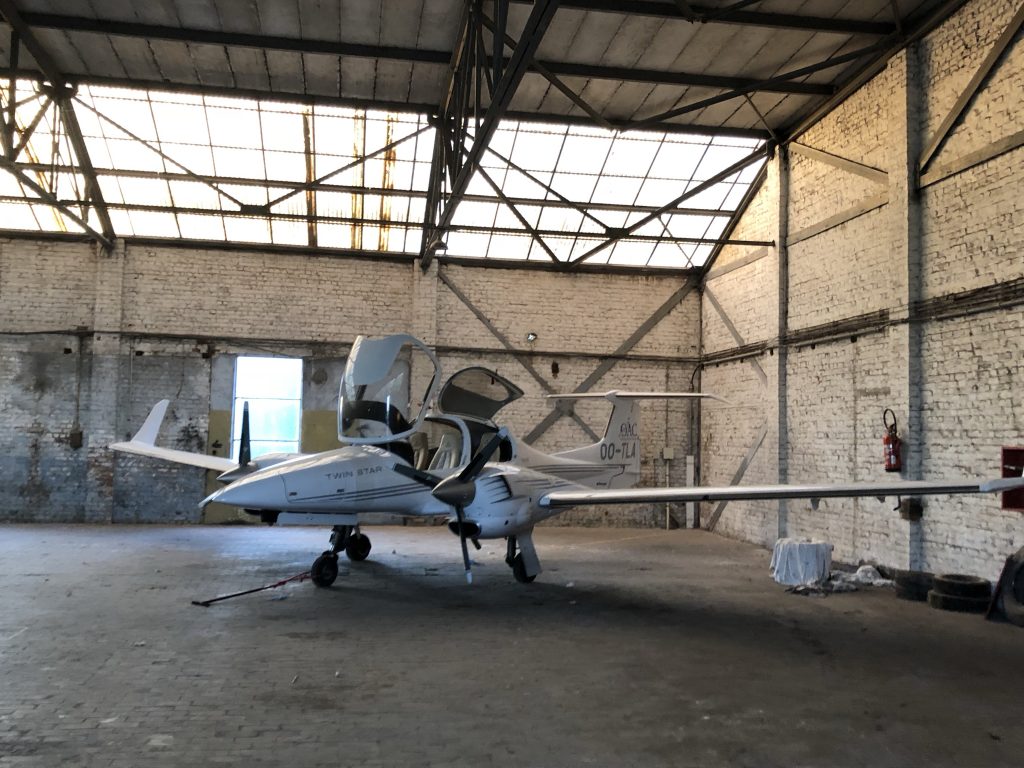 The first hour of practical training is done in their simulator. There I got a first taste of what happens when one engine quits. The simulator lets you experience the yaw towards the dead engine, followed by the spiral turn of death if you don’t counteract fast enough. The instructeur demonstrated that, as well as showed the sequence of switching off, feathering and restarting the dead engine in flight … something this flight school does not do in real flight: more people have been killed by a wrongful execution of engine-out demonstration in a twin than of the actual event…

After the theory briefing and the one hour sim, it was time to start flying the real aircraft: 5 hrs of actual flying the Diamond DA42 was programmed in 3-4 sessions of 1 – 1.5hrs. 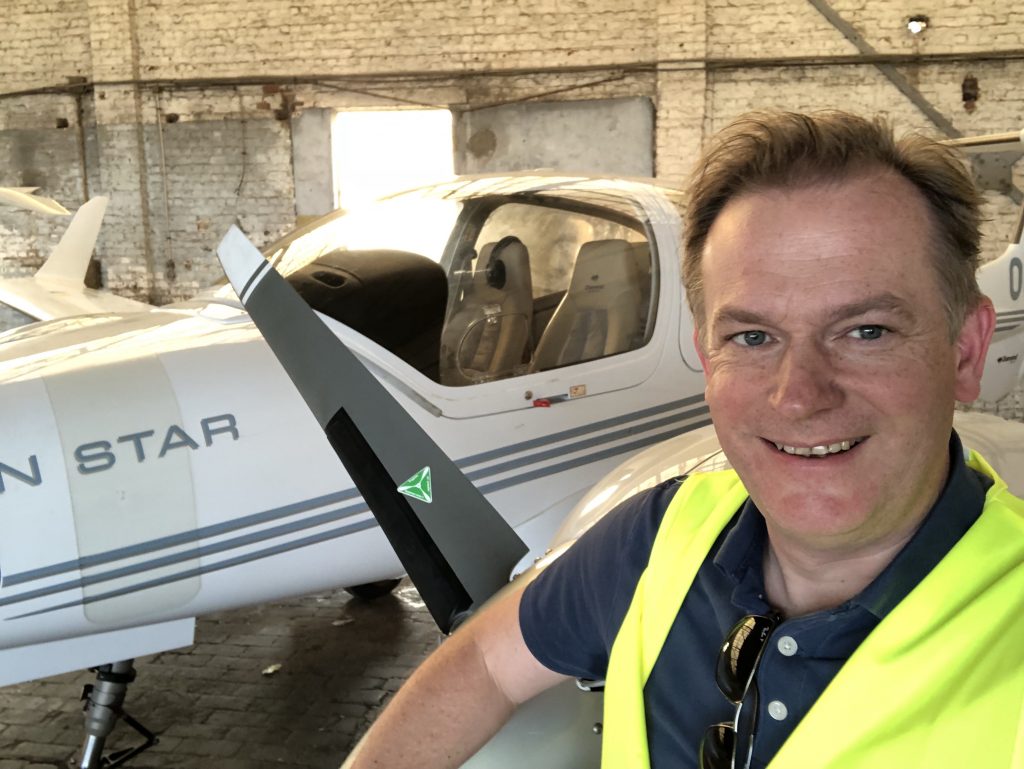 The first couple of hours is filled with getting to know the aircraft, its handling, the airport environment etc. No specific twin training, yet a lot of stalls, steep turns, touch-and-goes etc. OAC uses a comprehensive checklist and some parts need to be known by heart. These checklist sequences (line-up, after-take-off, descent, approach, final, go-around, after-landing) come with their specific visual flows in the actual cockpit which make the act of learning-by-heart more easy. Once I had done these in flight, I practised them at home or in the car while imagining the cockpit around me: dry-flying 🙂 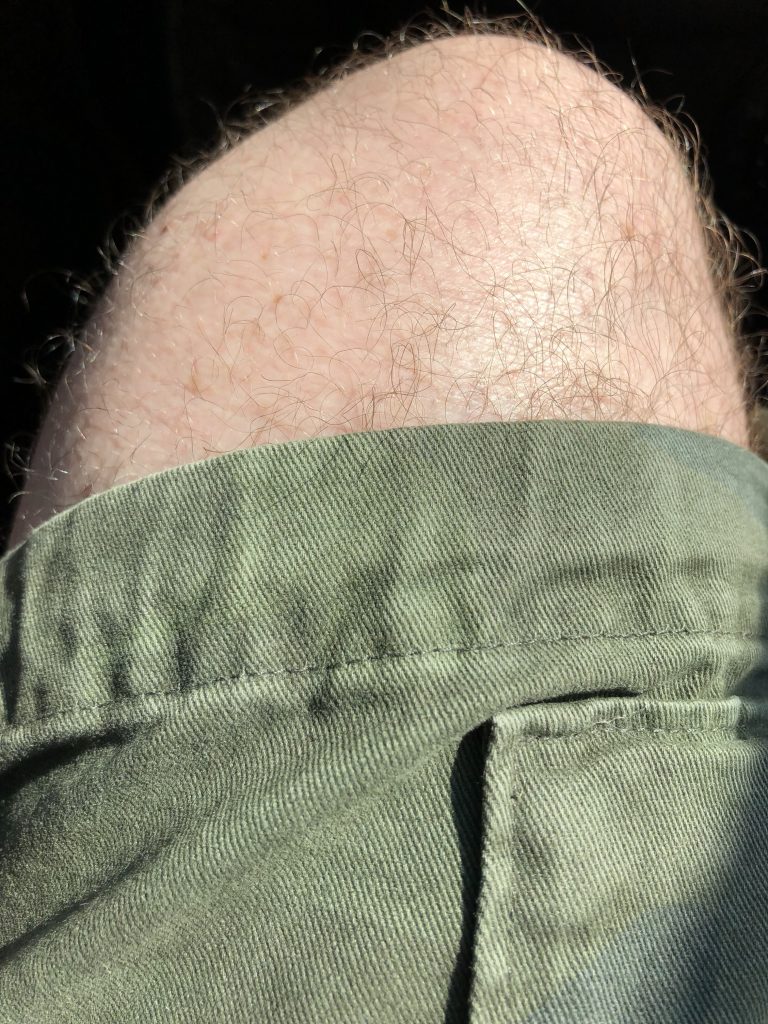 Then the real work started: practising one-engine-out operations. It starts with practising engine-out in the take-off roll… a pretty dramatic set of dynamics! The instructor cuts one engine below 40 kts ground speed whereupon the aircraft violently swings towards the dead engine. You immediately have to cut power on both engines and “fight for the centerline” with your feet ! If that works, a normal take-off ensues.

Next is random engine cuts in flight or in the traffic pattern. When that happens, you execute a well-practised set of actions:

Seek to climb at Vyse for the most optimal climbrate.

Determine which enine is the dead engine:

Followed by securing the dead engine:

In the first training sortie on one-engine-out ops, my rudders were aligned too far away from feet, so I could not adequately give a full rudder input: my knees were hurting like crazy after that flight!

You learn approaches on one engine (no flaps!), go-arounds, climb-outs (very slowly!) and traffic patterns. I did learn a totally new element in flying ! 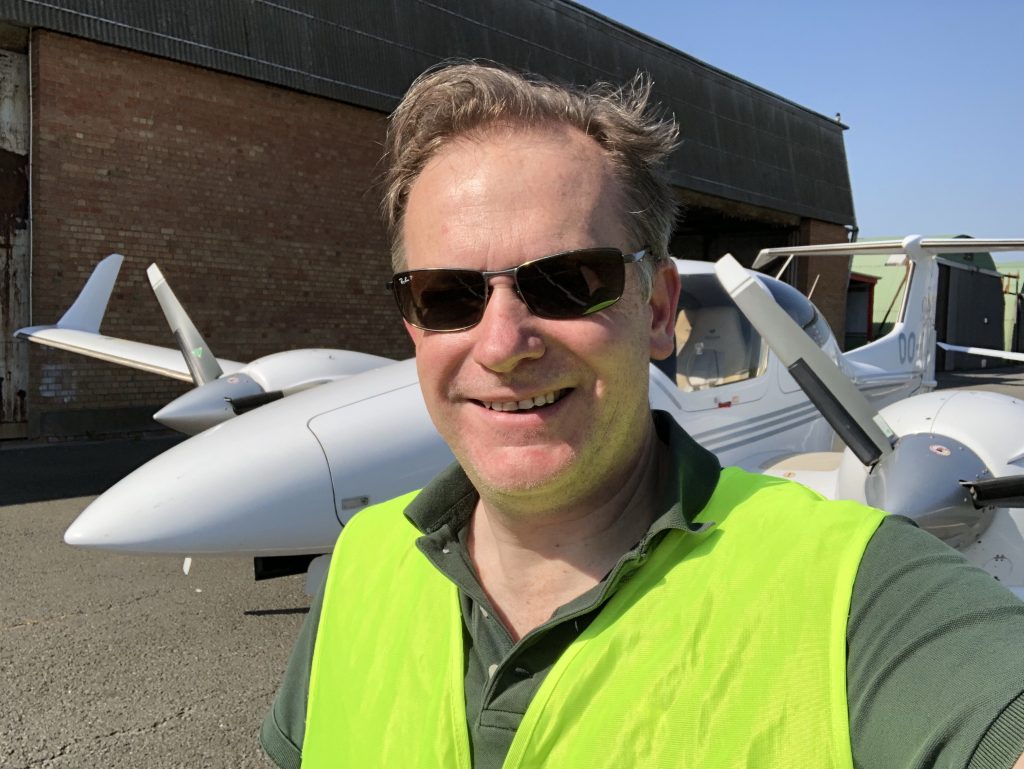 We practised all that a couple of times. A total of three instructors from OAC helped me out as I was mostly flying after business hours or during saturdays.

Once practised, it all comes together in a schooly progression test. My progression was found to be good to allow me to take the official skill test. 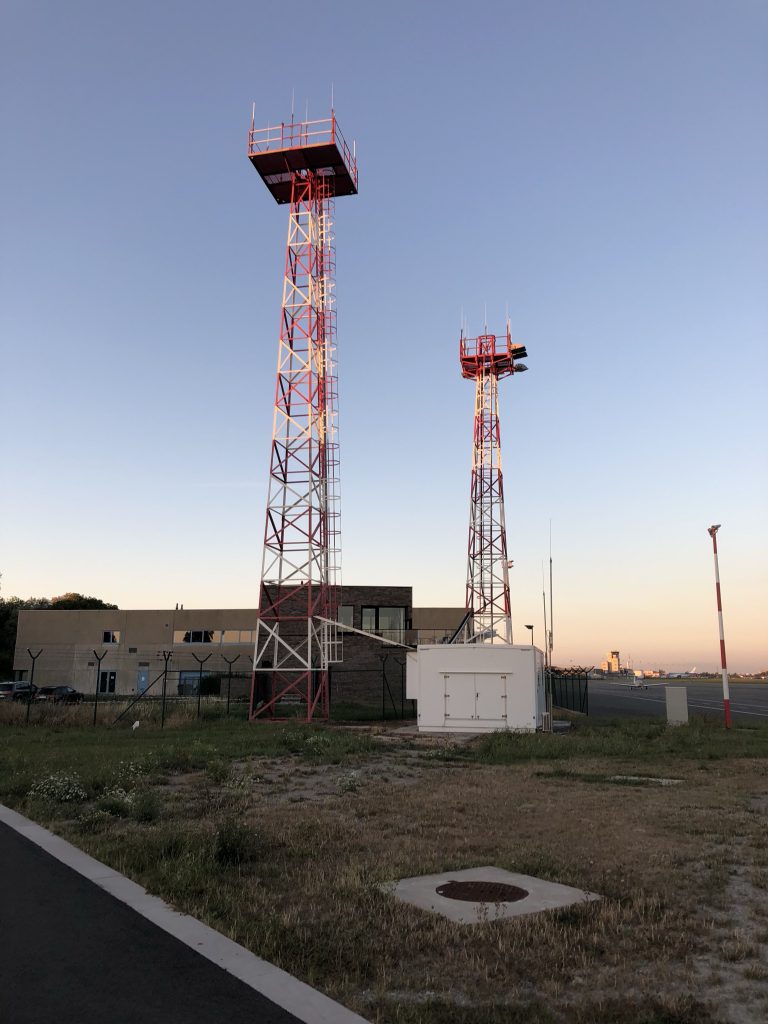 The skill test started off on a bad footing: I had forgotten the airplane keys, papers etc in the school… so I had to ask the examiner to get me back through the annoying security process in Ostend. That made me pretty nervous. But I passed!

I submitted the paperwork for my new MEP rating to the Belgian CAA.

During my CPL training, I will have the chance to get to know the Diamond DA42 better and learn to fly more precise … that is the next step.