Via Yoeri I learned that Dirk was looking for a ride to bring him to the seller of his dream: an aircraft ! I offered to fly them to Kulmbach (EDQK) in the east of Germany. There he could pick up his aircraft from the previous owner. So Dirk and Yoeri were to fly back VFR, and me and another buddy IFR. 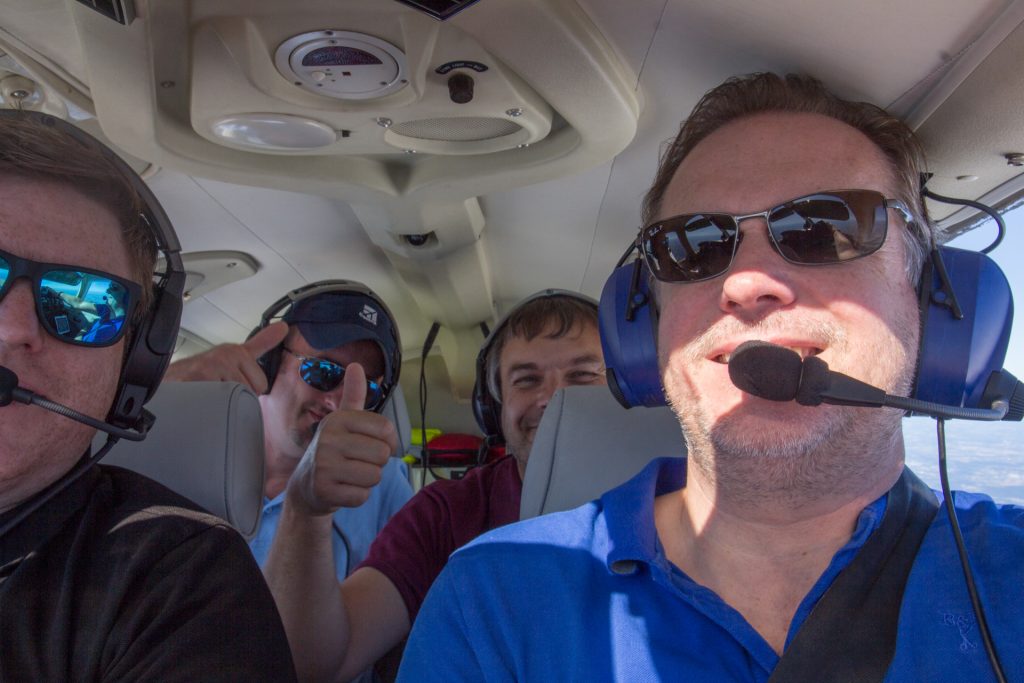 It was a perfect summer day ! 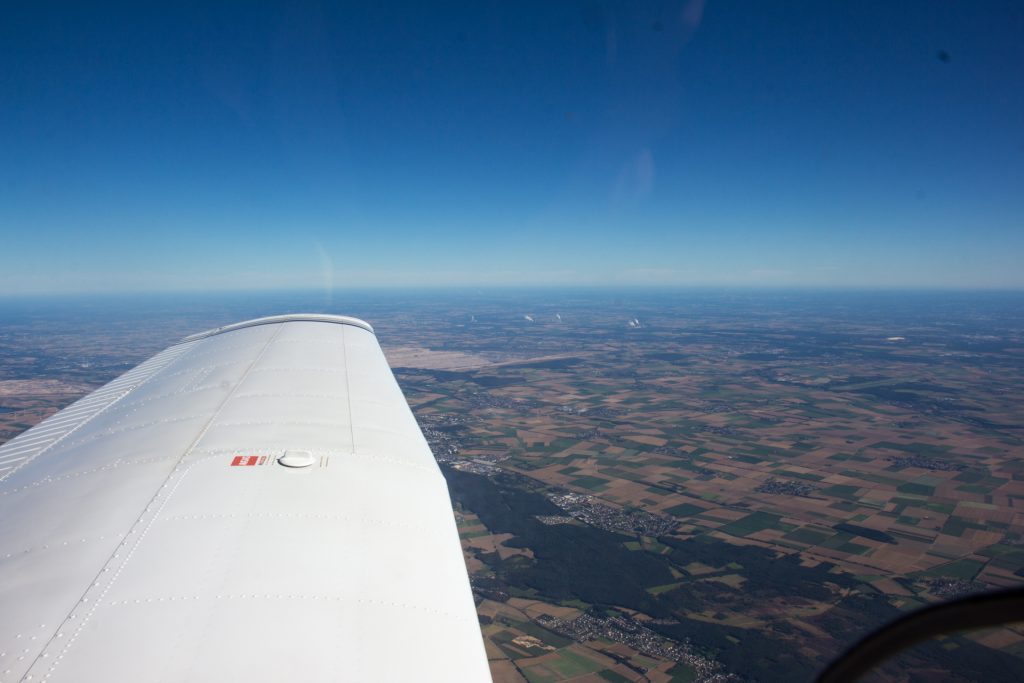 After 2,5hr we arrived in Kulmbach and we could admire his new property: a Grob 115. 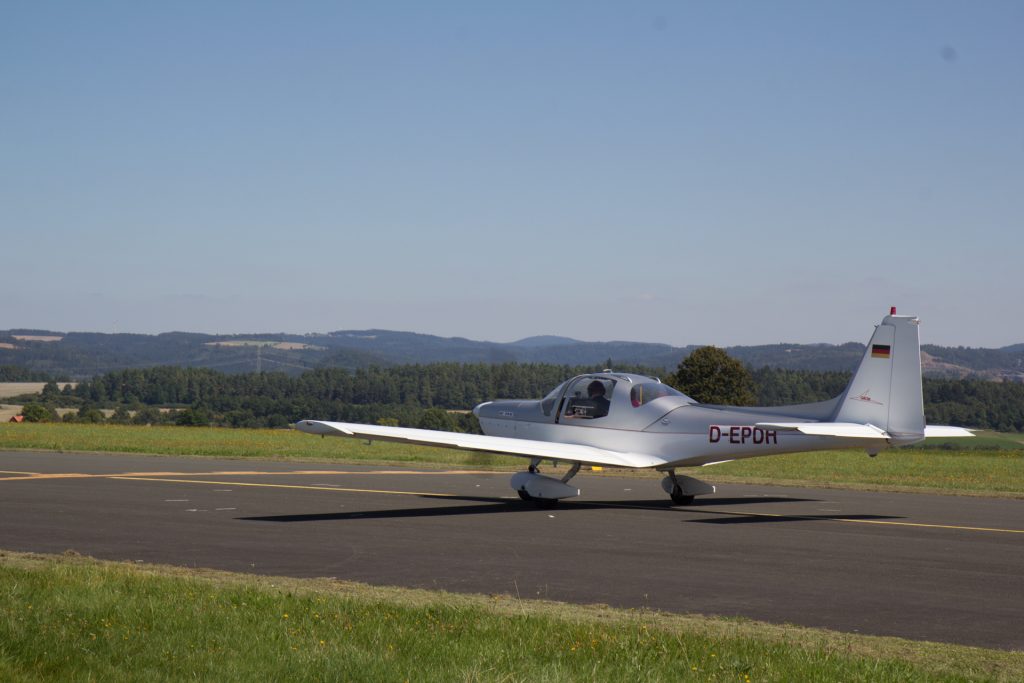 My Piper was happy with the day out. 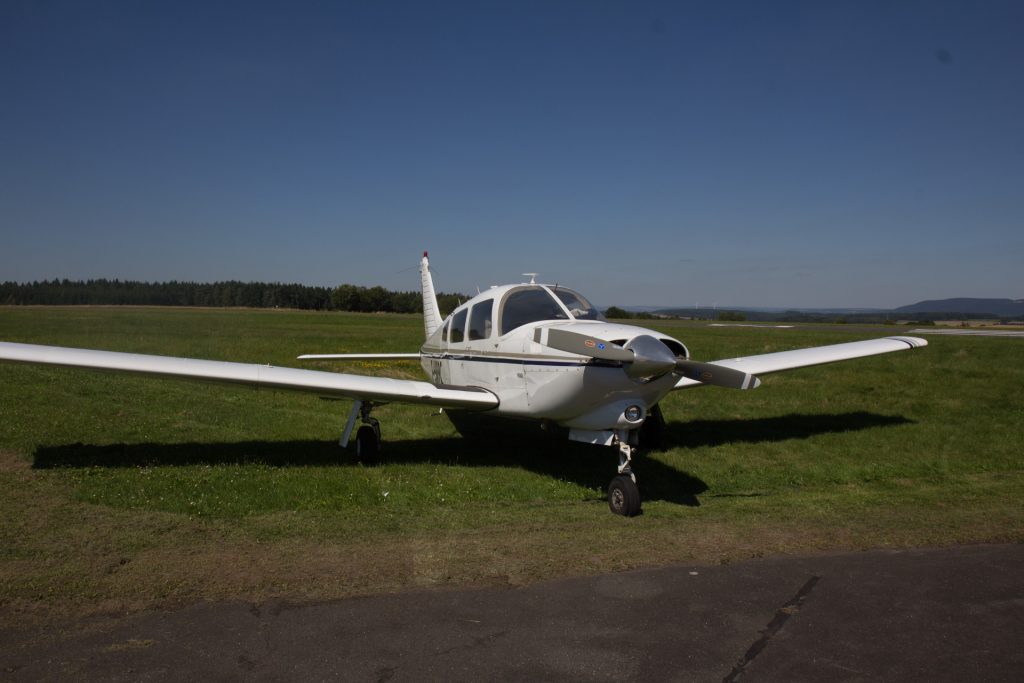 Dirk trained first and then departed westbound to Kortrijk (EBKT).

While we filed IFR for the return flight to Lille (LFQQ). I beat my altitude record to the ceiling of teh Turbo Arrow: 20’000 ft. 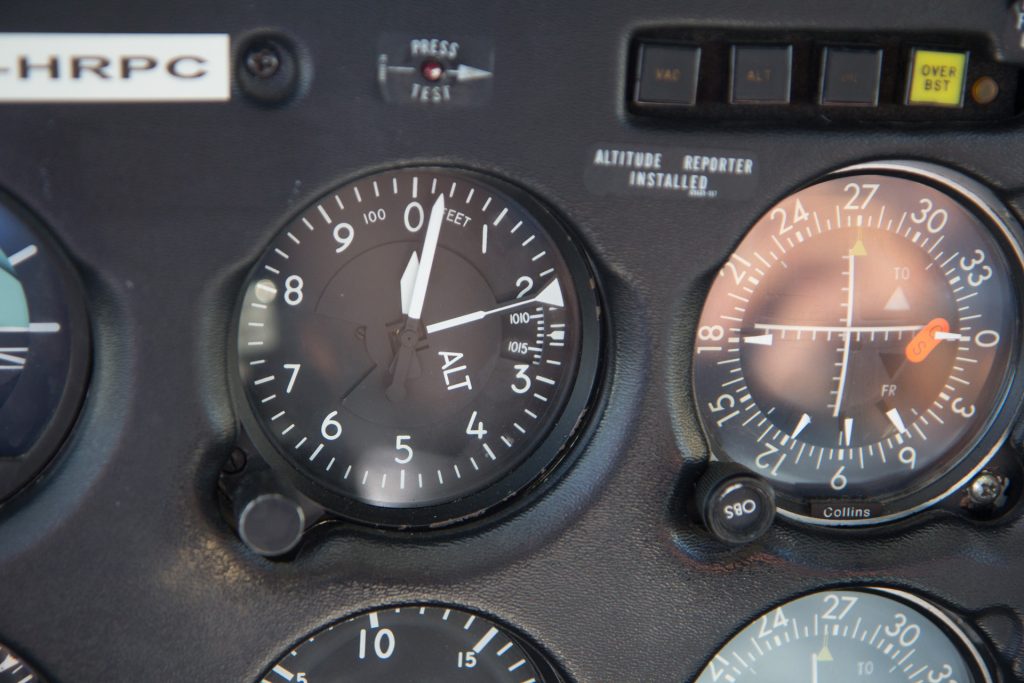 At that altitude we crossed the Frankfurt airport overhead. 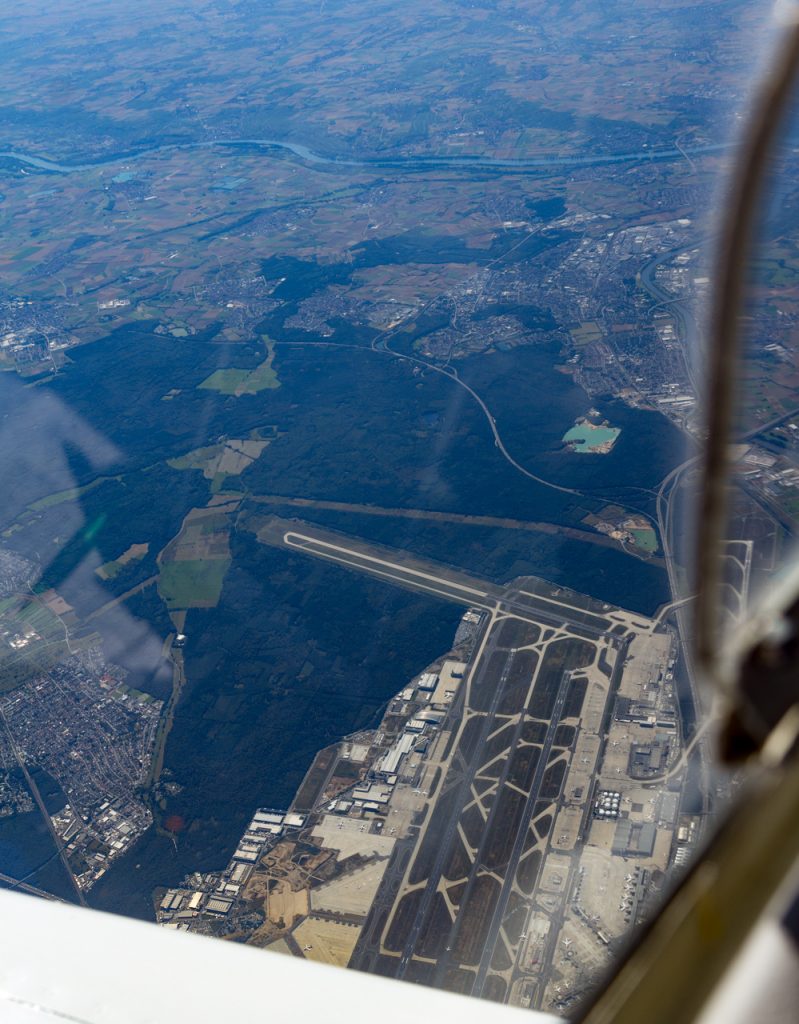 A couple of days later, I would take an airliner in that very same airport … but not in control this time. 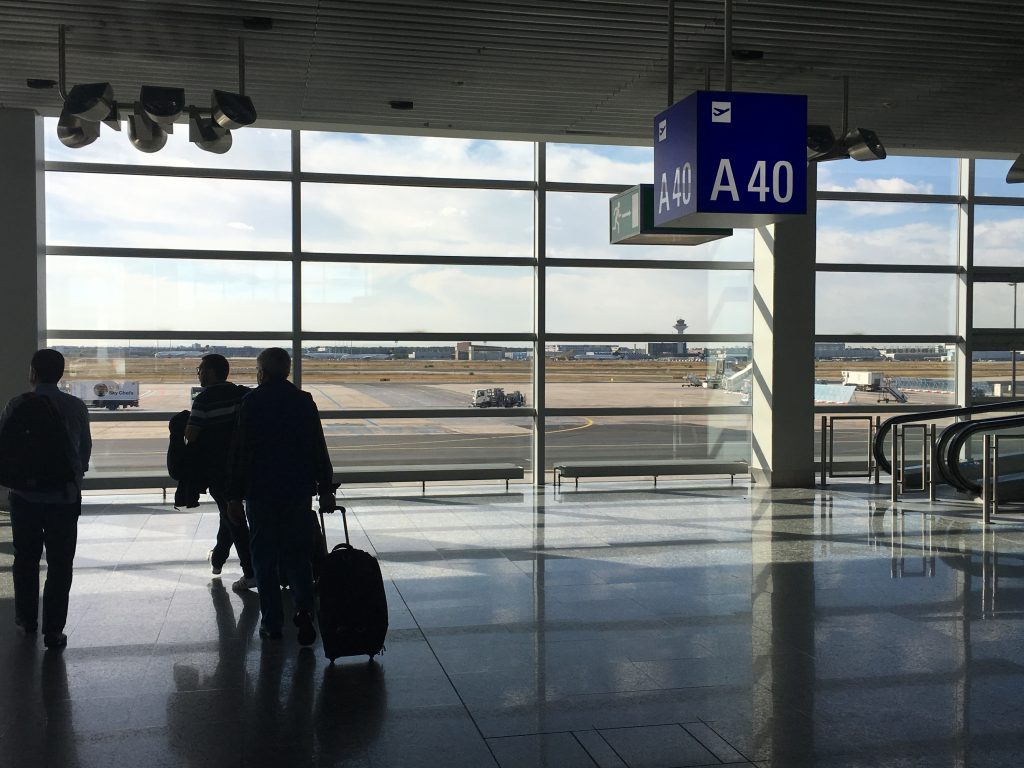