When I was a teenager, I used to go work on a farm in Normandy, France. My brother later took over this posting, and we both picked up French during these holidays, as well as an appetite for French food and cider !

Now, the next generation announces itself, and our nephew went to Normandy to get acquainted with the agricultural way of life. I planned to visit him and to say hello to our old friends where we spent many beautiful summer days with. Something told me that the Mooney is an excellent instrument for such short visits… 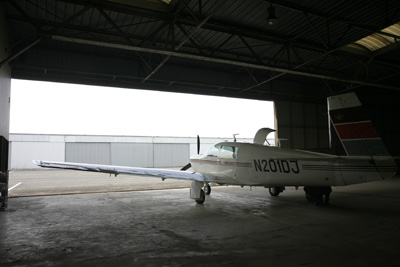 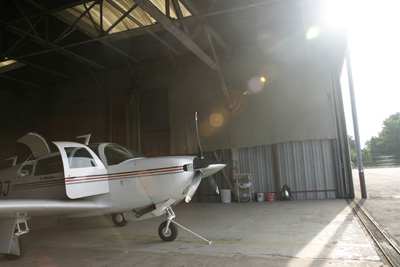 Bart, my new flying buddy and safety pilot came along, just like my son who was tasked with the photography chores ! I filed FL080 from Lille along the following route: LFQQ ABB DPE LGL LFOL to land at l’Aigle airport. 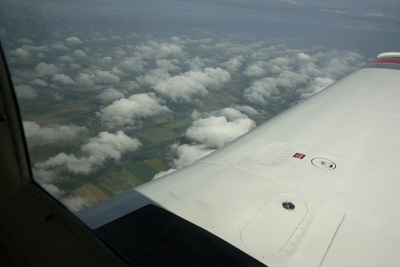 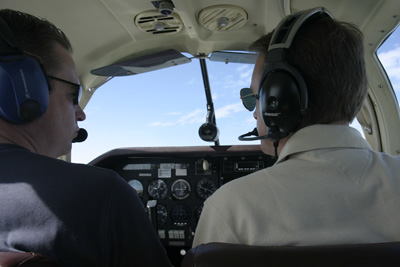 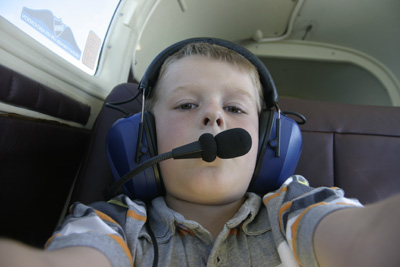 The flight was beautiful. Weather co-operated, but deteriorated when more southern. French ATC was terrific. 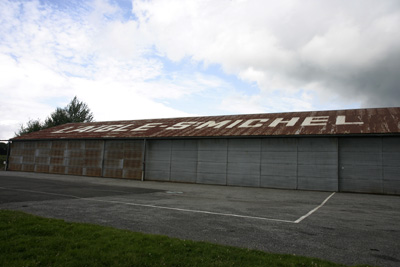 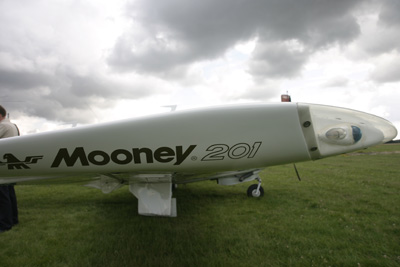 Once at the ground we said hello to all my old friends, their family, their new girlfriends and boyfriends, and I felt welcome like when I was a teenager. A tremendously good feelign to be back after all these years!

We admired their newest tractors and harvesters. It was a bit sad that I could not taste their cider … 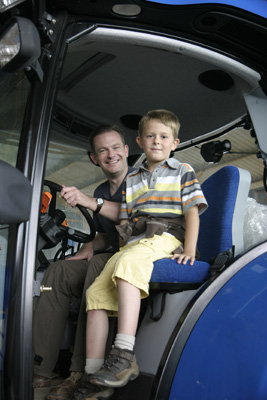 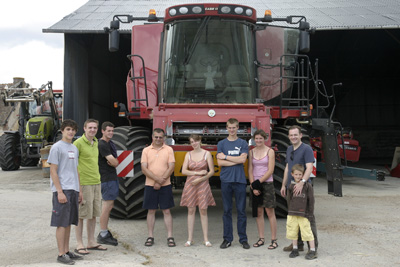 Later in the afternoon, I set up an impromptu, but utterly safe air-bapthism. Although I admit that the Mooney might not be the most economic platform for that kind of routines … ah I was so happy to be back that I didn’t care about the extra money there. I flex three fully loaded tours over my friends’ farms and farmlands. This was particularly rewarding as some of them had never flown before, let alone above their own farms … with a pilot whom they had known as a crazy kid 😉 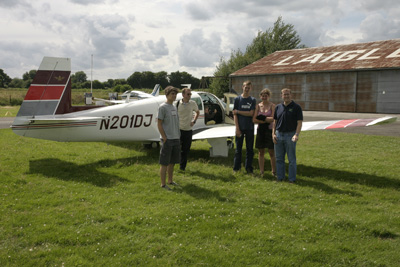 My little photgrapher had a blast. All the lemonade offered to him that day, had only one way to escape … and I am proud that he picked the windsock ! 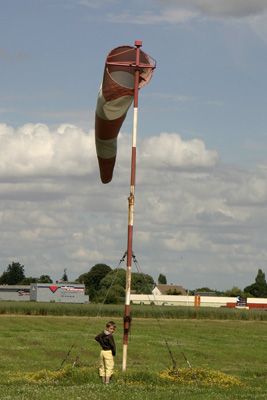 Nice summerday full of Mooney pleasure. Exercise to be repeated !