A family weekend is a family weekend: that’s clear! I had promised myself not to give in to my Aviation Obsession. The weekend started on Friday, and I kept my promise till Monday … which I consider pretty good resistance to my own demons… Whatever, on Monday morning my kids and myself were one of the first visitors to Holland’s premier aviation museum: Aviodrome. Well kept, tidy, well organised, but expensive … sound real Dutch ? Well, it is ! 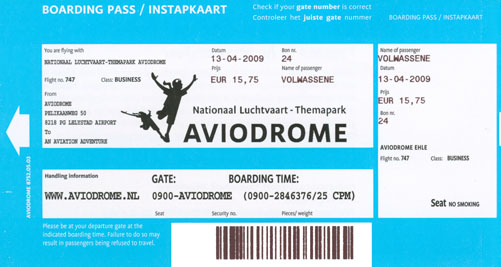 Kids loved it ! The museum has special attention to junior visitors, and they were able to get to everywhere, play and shout. 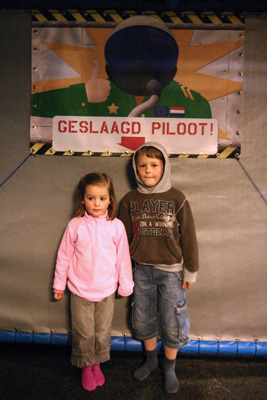 The museum has an extensive inside collection and an appealing outside part too. Of course, the Flying Dutchman Douglas DC-3 was put centrally. 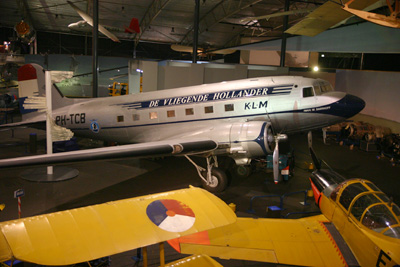 I liked the Jezebel Sikorsky S-51 ‘Dragonfly’ helicopter the most. I reminded me of the earlier Suske & Wiske comic albums … you know: nostalgia … 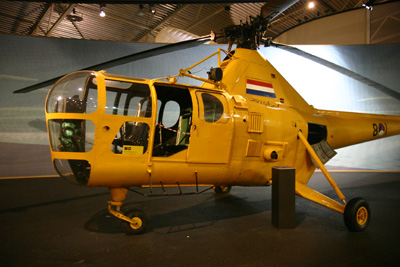 Outside they have rebuild a replica of the old Amsterdam Airport terminal: nice ! Also, they have a arcade style flight simulator which my kids loved very much : worth every second ! 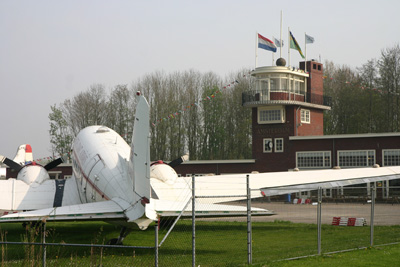 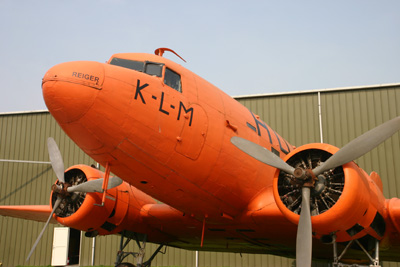 The Aviodrome masterpiece is a KLM 747-300. You can visit it inside out. I particularly was impressed with the size of the undercarriage, and with teh fact that the black boxes (orange … you know) are placed in the tail of the aircraft. This reassures me that the tail is the most safe part of an airliner 😉 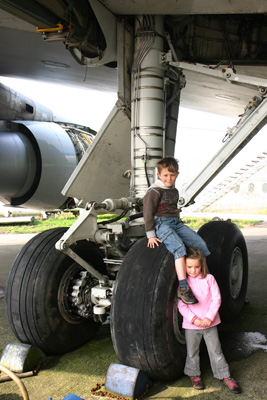 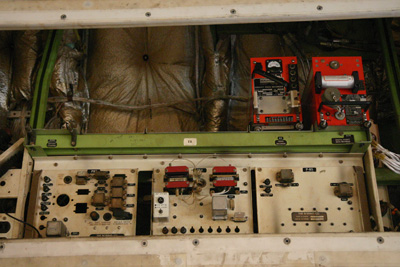 And yes, I couldn’t resist: 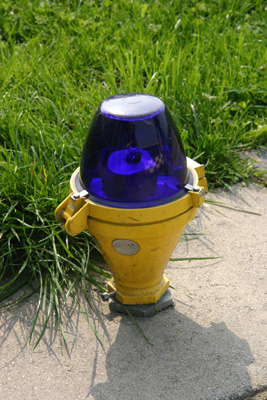