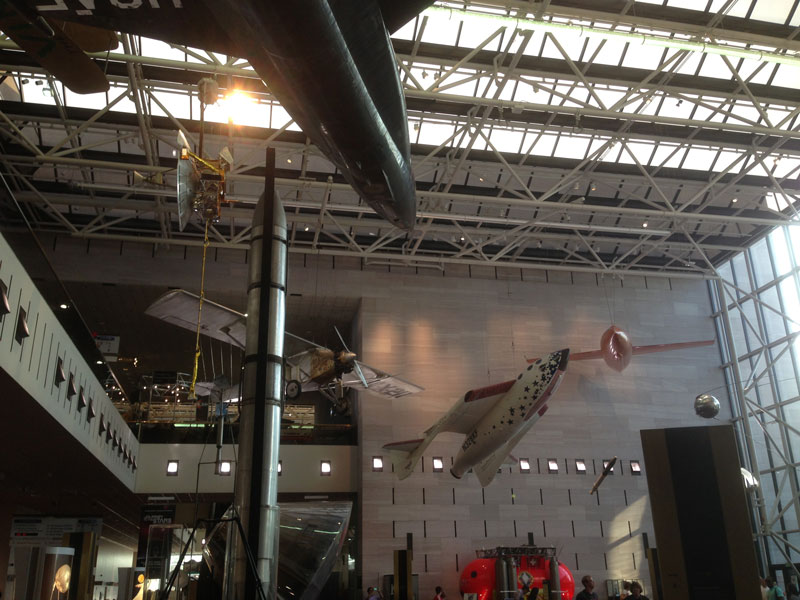 My first stop on my business trip was Washington DC. I had a meeting with the FAA headquarters over there, but I was arriving the night before. So I squeezed in a visit to the Smithsonian National Air and Space Museum. It was my second visit to this piece of exquisite beauty and I could not resist but being amazed again … What a fantastic collection of air and space artefacts on a small surface … and free of charge: America on its very best. 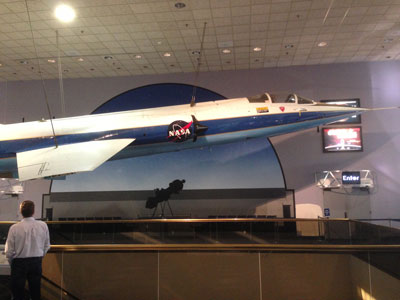 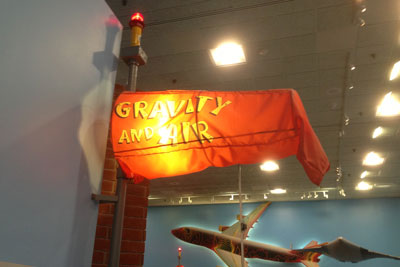 I detected a well-known form : a F-104 Starfighter in NASA livery hung waiting for me to be recognized. Indeed, the shape was familiar from my visit to its 50th birthday celebration the month before. 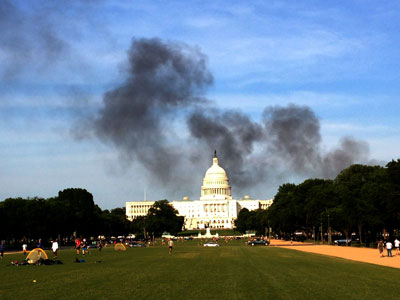 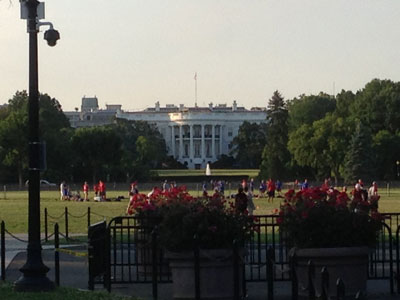 After the museum closed, I went for a walk onto the Mall, the large green area in front of the Capitol and alongside the White House. Amazingly, it appeared as if there was black smoke emitting from the Capitol building …

My next stop on my trip was Atlanta, Georgia. As I had some time in the weekend, I performed my usual trick and set out to rent an aircraft to go some local flying. I had spotted a Mooney for rent on the internet, and as I am familiar to flying this speedster, I had booked it for some time. So when my booking time came, I looked at the aircraft for rent and I was rather disappointed with how the airplane looked both on the outside as well as on the inside. Judging from what I had learned from a local eathouse, it looked “delightfully tacky, yet unrefined” … but hey: who am I to complain if I can strap a Mooney around my body !? 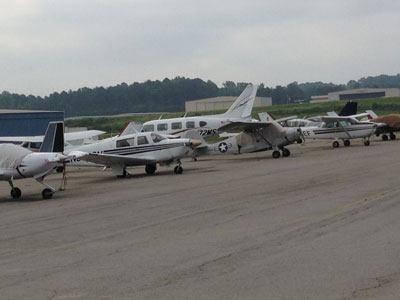 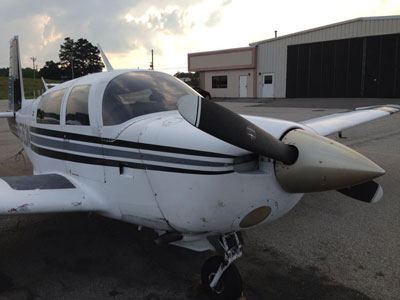 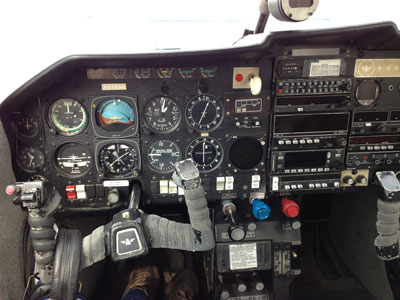 First I got a check-out flight from a local instructor. I felt strange. Despite his familiarity to instruction and regulation, his exposure to flying this Mooney was limited. Very limited it appeared, because it turned out that it was his first time that he flew the Mooney ! Not very professional … really. Also, during the checkout flight, the NAV radios were not working properly.

The next day, I set out for a simple local VFR flight where I wouldn’t need the NAV radios too much. I did a thorough preflight check, and took off for a flight to the east of the airfield. Then I noticed that the ADF radio wasn’t working properly either. Bizarre: so many small failures. I did a little tour in the area, and decided to return to the airfield. 12 miles out, I called the Tower for position report and landing instructions: I didn’t receive and answer! Then it dawned on me. I had a severe problem: all my electronics were failing on me. I must have an alternator failure ! This is an emergency situation ! Luckily I was not flying in cloud. I quickly shedded all unnecessary power, and tried calling the Tower a couple of times. 3 miles out, they did answer me back, and cleared me to land. At that moment, the most hairy action still needed to happen: extending the electric gear purely on the remaining battery power. I switched the gear selector to the DOWN position, and yes, without hesitation, the gear came down and locked… I landed uneventfully, but I was very angry with the flight school who had rented this piece of crap. I complained, wrote a report and did not have to pay the rental fee. They grounded the airplane.

Some time later, I relaised that I hadn’t taken the time to run through the emergency checklist … but maybe that would have consumed too much time and power. I remember clearly having checked that the alternator worked and the battery charged during the preflight check, so the alternator must have failed on me mid-flight. Anyway: I was safely on the ground and didn’t damage stuff, but it was truely my second Mooney emergency. My first one was a pitot-static blocking, and now this alternator failure. Next time, I better be more careful in accepting such aircraft to carry my life… Learning point !